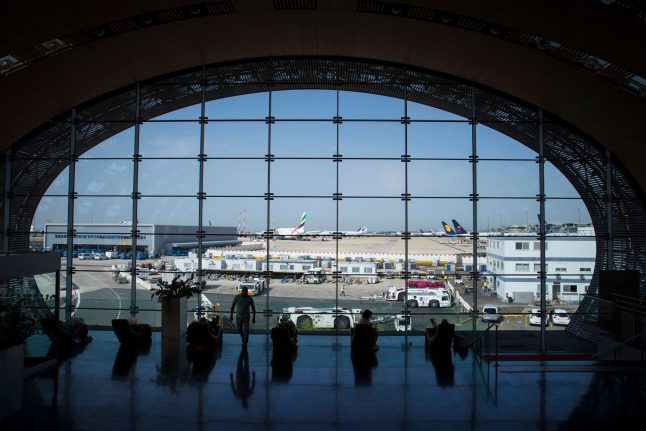 Passengers were evacuated from Terminal 2 for around 45 minutes after the incident at 8.30 am.

A passenger had raised the alarm saying they had seen “two adults who did not speak French with weapons in a case”, one source said.

“There was a wave of panic in Terminal 2 when people saw the weapons,” the source added.

A police source said border agents had detained the pair, who spoke Russian and did not have police records. One of the men had just landed, and the other was a friend who had come to meet him at the airport.

An airport source said one of the men was French. The second man said he was a Belarusian national with French residency, the source added.

A security perimeter was quickly set up. A bomb squad had already been at the scene dealing with an abandoned bag.

The guns were “airsoft” pistols, replica weapons used for sport.

French airport authorities consider those carrying them to be “armed”, an airport source said.