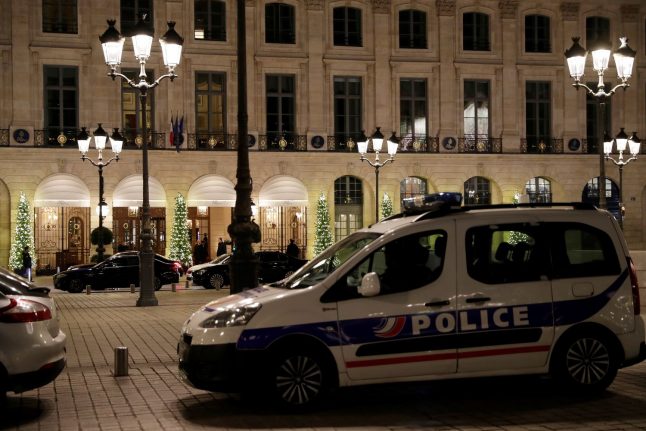 Thieves escaped with jewels and handbags worth more than 500,000 euros last month while Choupo-Moting was playing for PSG against Liverpool in the Champions League.

The Cameroon international was again targeted on Monday, as burglars reportedly forced open the door of his flat in the French capital and then fled after setting off an alarm.

PSG captain Thiago Silva had been the victim of a robbery on Saturday while he was playing in the club's 1-0 win over Nantes at the Parc des Princes.

In December 2017, the Paris apartment of then PSG coach Unai Emery, now at Arsenal, was burgled as his team played Strasbourg in the French Cup.