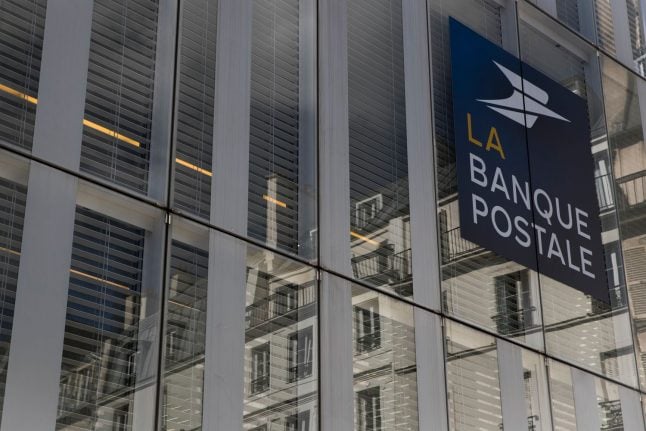 The French Prudential Supervision and Resolution Authority (ACPR) said it had discovered 75 transfers carried out by the Banque Postale from 2009 to 2017 involving 10 people whose assets had been frozen, nine of them in the wake of anti-terror investigations.

It did not identify the individuals or provide details of their suspected activities.

The Banque Postale agencies, often housed in post offices across the country, allow people to make fast cash transfers even if they don't have an account at the bank.

The ACPR said the bank had failed to put in place measures to check whether people were subject to asset freezes before allowing them to use the service.

The Banque Postale said it would appeal the ruling, adding that subsequent verifications had determined that “none of the operations themselves constituted money laundering or terrorism financing”.