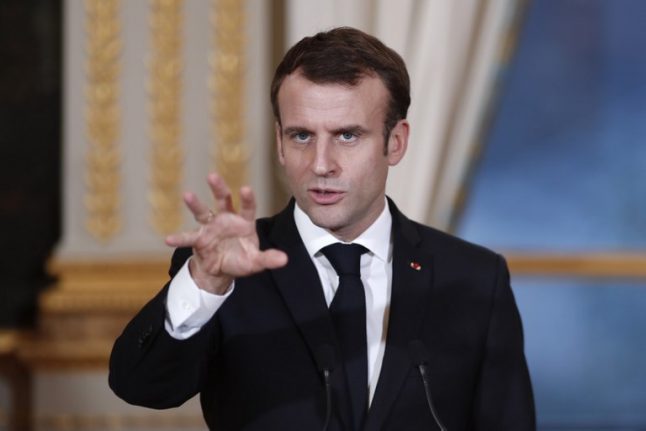 Photo: AFP
Macron called the petition, which suggests several ways to fight fossil fuel pollution without raising fuel taxes, a “citizens' act”.
“Your message, I heard it. I am responding to you directly, you are right,” Macron wrote to the million plus people who signed the petition at the website
Change.org.
He reminded the petition signers that his government has cancelled the planned increase in fuel tax and that no hikes in gas and electricity prices would be made during the winter.
While restating that reducing fossil fuels which contribute to climate change was a necessary action, Macron added that it “must not put the problems of the end of the world in opposition to the problems at the end of the month” — alluding to the anger of the “yellow vest” protest movement about the cost of living in France and the difficulty in making ends meet each month.