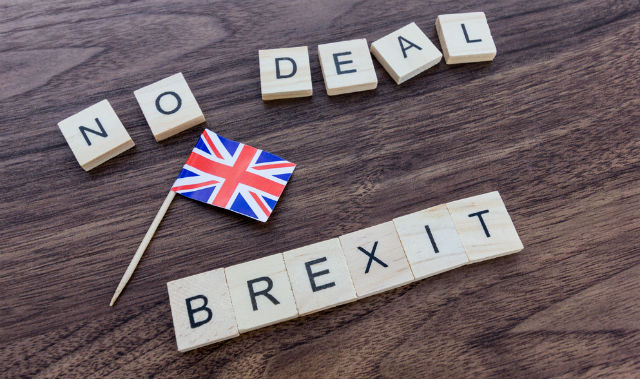 Unsurprisingly, there is a lot of fear around after yesterday's preparedness paper from the Commission that didn't include a transition period for UK citizens in the EU. I wanted to put up this post just to outline where it leaves us so that you're not all having sleepless nights or crying into your wine over Christmas.

No. What you read yesterday is the Commission's advice to its Member States. It's disappointing that they have no plans to introduce an EU wide transition period for citizens' rights as they do for finance and aviation, especially as they always said that citizens were their first priority. But what we do know is that France is ahead of all the other countries in its own no deal planning and our rights form a large part of that.

2. What is France doing to protect our right to stay?

On Tuesday, the enabling legislation – the projet de loi – passed its last debate stage, the commission mixte paritaire, and will now simply have to go to the conseil constitutionnel to be legally checked, and then to the president for signing.

This will happen in January. Article 1 of this law covers the rights of British people resident before 29 March 2019.

The law gives the French government the power to pass – and pass very quickly – ordonnances (secondary legislation) – to cover key areas that will be affected by Brexit, including our rights. They are very well aware of the danger of a cliff edge exit and that this would leave us without rights on 30 March if nothing was done.

The exact content of the ordonnances hasn't yet been published and won't be until they know more about the UK position, but we know from the discussions as the projet de loi went through the system that they are contemplating a kind of transition period for us, as they are fully aware that they would be unable to issue every Brit with a residence permit before 30 March.

As you know we had direct input into this process. We also have some ideas of their thinking on how they might protect our rights in different circumstances, but this is still all up for grabs and won't be fully decided until more is known in January. 3. Who would be protected if there were no deal?

Anyone who was already living legally in France on or before 29 March 2019. Living legally does not mean that you would have to hold a CdS at that point, but that you met the conditions for legal residence on or before that date. You'll find those here: https://www.remaininfrance.org/citizens-rights.html.

4. Should I still apply for a Carte de Sejour (CdS) now?

Yes, absolutely – it's more important than ever. Even if your application can't be dealt with until after March because you can't get an appointment, please continue trying to make one as once you have an appointment you'll be in the system. If you already have a CdS on 30 March you'll be in a better position as you'll have evidence that you're legally resident, which will facilitate your travel and your right to continue working. If you're not sure whether you meet the conditions for legal residence, please ask for advice on RIFT first.

5. What should I do if I can't get a CdS or get into the system?

Put your dossier together as if you're making your application, and keep it up to date. That way you're ready to roll if an appointment comes up, and you have evidence that you can use to prove your residence if needed.

In some ways, yes, because you have proof of being legally resident now. But there will still be hoops to jump through, and especially if there is no deal, and at some point your CdS will have to be changed for one which has your new status as a Third Country National (TCN). Important: we advise ALL RIFT members to make sure that they put together and maintain an up to date dossier that shows their legal residence for at least 5 years or back to the date of their arrival, if that's shorter. This is something practical that you can begin in the New Year.

7. Should I be panicking?

Absolutely not. Anyone living here legally today will still be able to live here legally after a no-deal Brexit.

8. How will all this be monitored?

If there's a no-deal Brexit, British in Europe will have as one of its core functions the monitoring of citizens' rights in all the EU27 countries. Remain In France Together (RIFT) will obviously be involved in this for France and it would also become a core activity for this group. so please don't feel that you would be left to deal with it alone.

Kalba Meadows is the head of Remain in France Together, you can find out more information on the groups work, particularly around the Carte de Sejour application process by CLICKING HERE. 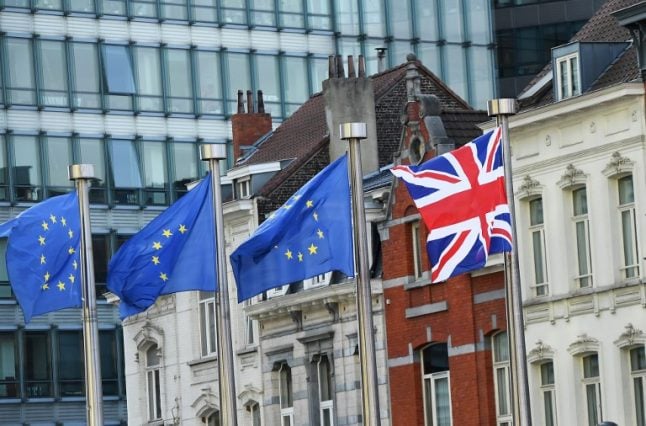 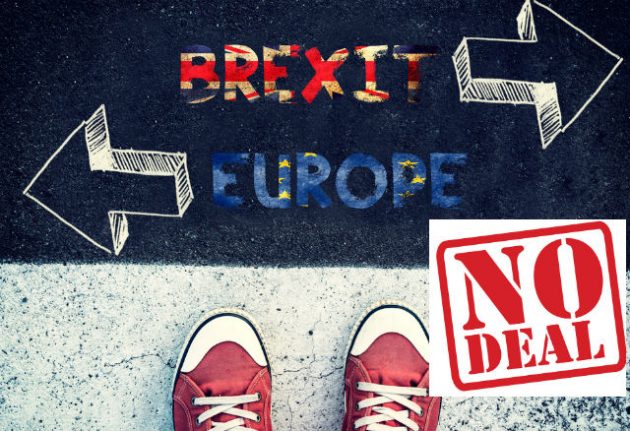