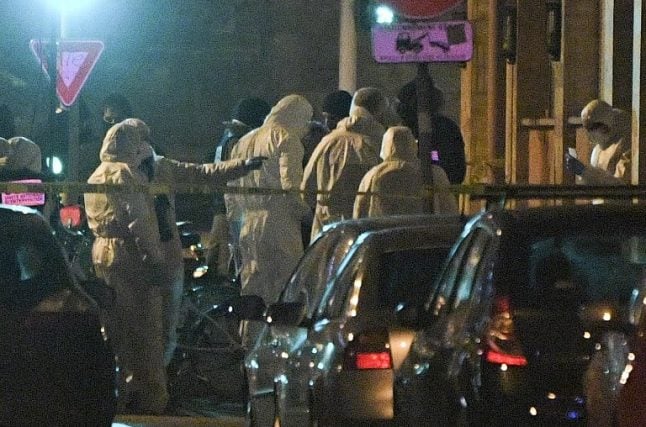 The perpetrator of “the attack in the city of Strasbourg… is one of the soldiers of the Islamic State and carried out the operation in response to calls to target nationals of the coalition” against IS, the Amaq agency said in a message posted on Twitter.

An international US-led coalition has been carrying out strikes against the jihadists since 2014 as well as providing training and other support to forces battling IS in Iraq and Syria.

In addition to fighting on the ground in those countries, IS has inspired attacks in multiple western countries.

French police on Thursday killed gunman Cherif Chekatt, who had been on the run since carrying out the shooting in eastern France on Tuesday night.

More than 700 French security forces had been hunting for the 29-year-old, who was believed to have been injured after exchanging fire with soldiers
during the attack but managed to escape.