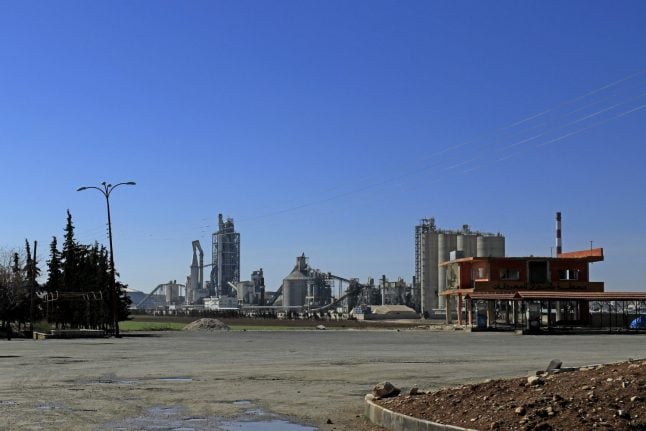 They have made an application to be “civil parties” in a criminal case brought in France against Lafarge and several of its executives for complicity in crimes against humanity and financing a terrorist organisation, the lawyers said in a statement.

Lafarge allegedly made multi-million dollar payments to Islamic State in order to continue operations at one of its cement plants in northern Syria in 2013.

This allegedly included payments by Lafarge for large amounts of oil, one of Isis’ main revenue sources.

French investigative judges indicted Lafarge in June 2018, and eight of its executives were charged in 2017.

Amal Clooney, wife of actor George Clooney, and one of the counsels for the victims, said the case would allow Yazidi women “to have their voices heard in a court of law”.

“Since August 2014, Isis has targeted Yazidis in Iraq and Syria through forced displacement, executions, kidnappings, and the sexual enslavement of women and girls,” she said.

This case “provides an opportunity to establish that Isis, and all those who assisted them, will be held to account for their crimes, and that victims will be awarded just compensation.

“And it sends an important message to corporations that are complicit in the commission of international crimes that they will face legal consequences for their actions,” she added.

Lafarge is suspected of paying nearly 13 million euros to Isis and other militant groups to keep the Jalabiya plant running long after other French companies had pulled out of Syria.

The payments by the Lafarge Cement Syria (LCS) subsidiary were considered a “tax” in exchange for which militants allowed free movement of the company's staff and goods inside the warzone, according to investigators.

A source close to the probe said investigators also suspect that Lafarge sold cement to Isis.