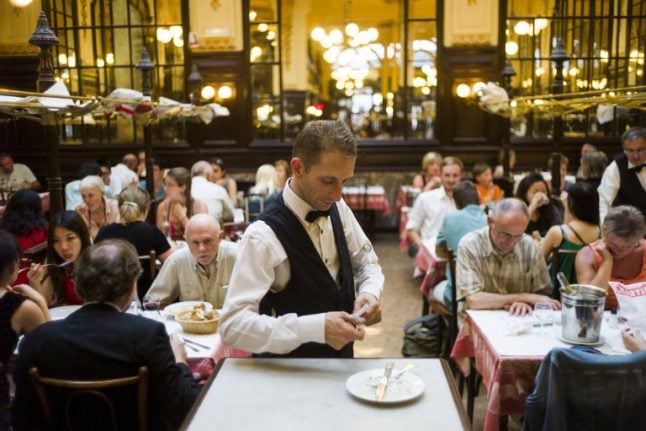 Photo: AFP
Beyond the top gastronomic hot spots, the level of cooking was sometimes “lamentable” said Philippe Faure, a former French ambassador who also heads the country's tourism promotion council.
“Thirty or 40 years ago you could cross the country stopping randomly every 20 kilometres and eat very well; there were good bistros everywhere. But that is no longer the case,” he told AFP.
“Without using a guide you can now eat better in Switzerland, Spain and in Italy,” he added, when it used to be “the other way around”.
YOUR VIEW: Answer this –  Just how good is the food in France really?
Faure said that while high-end French gastronomy was thriving — with Guy Savoy's riverside Paris restaurant ranked the best in the world alongside French-born Eric Ripert's Le Bernardin in New York — it has “not succeeded in pulling up the rest”.
“There are too few (good) gastronomic bistros in the big towns and not enough young people doing good things.
“In the provinces it's lamentable, it's not good,” he declared.
READ ALSO: The extraordinary admission comes three years after the French-based La Liste was set up as a scientific counterweight to the British-based 50 Best Restaurants guide which had long been accused of “French bashing”.
La Liste's “guide of guides” ranks the 1,000 best restaurants in the world by aggregating millions of reviews from guides like the Michelin to newspapers and websites like Yelp and TripAdvisor.
Faure said that while haute cuisine is still regarded as the best in the world, with a revival in traditional French cooking in the US, more humble French restaurants were struggling abroad.
That was also because French cooking was more demanding and needed greater technique, he argued.
“Fifty to 100 French restaurants were closing every year in Japan (when he was ambassador there in 2011) while 200 Italian ones were opening. Italian cooking is very easy” in comparison, he said.
“You can't go wrong. Pasta, conserves, sundried tomatoes and parmesan cheese keep for years.
“But in a French restaurant you have to have fresh salads, fresh fish sauces, delicate fine cheeses and that is infinitely more complicated and costly and it demands a lot of know-how,” he said.
Japan and China top
Faure said nearly half of the tourists who have made France the most visited country in the world come because they want to eat well.
But he warned that this captive market was in revolt, citing a Chinese blogger who had regaled his six millions followers about his “horribly bad” meal on Mont Saint Michel, one of the country's best known landmarks.
Japan and China have more of the world's best restaurants than anywhere else, according to the ranking, which will be published on Monday.
Japan topped the list for the fourth year running with 148 restaurants making it into the top 1,000 — up 10 on last year — with China fast catching up with 143.
France came third with 116 and the US fourth with 92, although many of those were French, or run — like the New York's top-ranked Le Bernardin — by French chefs.
Le Bernardin was narrowly pipped for the top spot last year after rocketing up the rankings. Finally sharing the number one slot is a triumph for its owner Ripert, 53, after a year marked by personal tragedy.
He discovered the body of his best friend and fellow celebrity chef Anthony Bourdain in a French hotel in June after the bestselling writer and presenter of CNN's “Parts Unknown” killed himself.
Melbourne restaurant Attica led half a dozen high-performing Australian kitchens, taking joint eighth place.
The best-placed British restaurant was television chef Gordon Ramsay's eponymous London establishment which came joint 16th.
Faure said that the big trends were for more natural, organic and eco-friendly food.
But in the Instagram age, how food looked on a smartphone has never been more important.
“There is a growing trend to eat with the eyes,” he said. 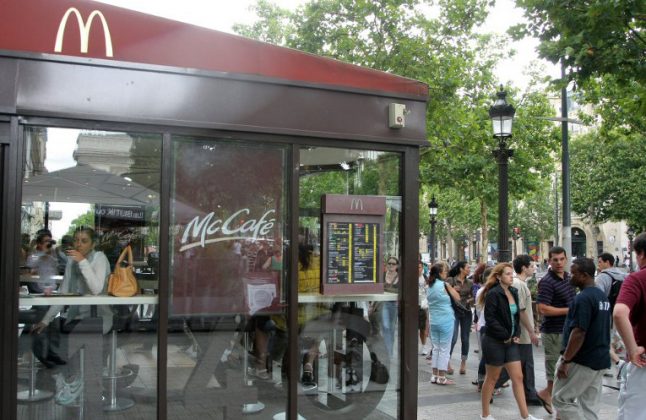 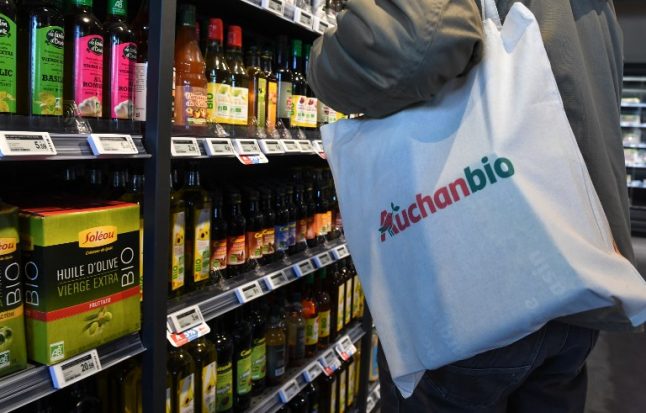 FOOD & DRINK
Real d’olive? Half of olive oils sold in France are not what the label says

FOOD & DRINK
Real d’olive? Half of olive oils sold in France are not what the label says
Url copied to clipboard!