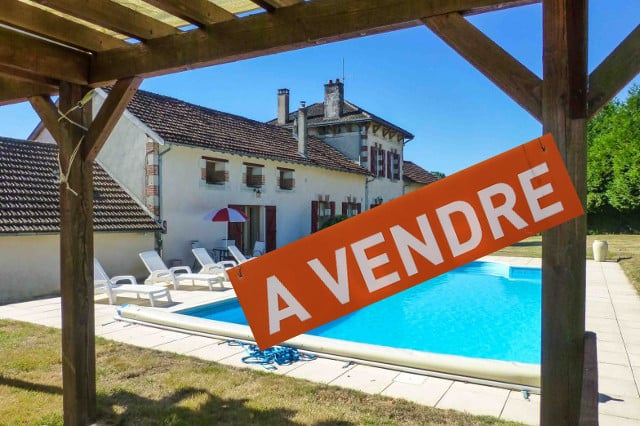 Photo: AFP
Viewing properties abroad can be a difficult process to navigate so we asked our readers who have been there and done it for their tips on how to do it right.
But before you even start visiting properties you have to decide which area you want to live in.
Siobhan McCarthy suggested that “as you can't visit everywhere” you should start by doing some research from the comfort of your own home. She advised using Google street view to help you research and “rule out” different areas.
Potential buyers should also consider the practicalities of life in the area they want to move to, recommended reader Christopher Tyle.
“Make sure there are amenities within walking distance, or at least close by. You might think a property in a charming little village is nice, only to find out you have to drive to get to stores,” he said.
He also suggested thinking about who your neighbours will be, particularly if you’re French skills are a bit lacking, saying “unless your French is really good, consider areas where there are English speakers and activities.”
READ ALSO: Readers also suggested researching property prices in your chosen area to make sure that you don’t end up paying more than you should, with Caroline Middleton warning that asking prices are often inflated and “bear no relation to the true market value.”
On the topic of money, readers warned that properties can be more expensive than they seem at the outset.
Cecile Helene said that “even though agent's fees are included in the advertised price, the mandatory frais de notaire are not – factor it in. Approx. 8%.”
Should I use an estate agent or not?
Many readers also had tips about estate agents, with Joe Koehm advising you don’t choose one in a hurry.
“Make sure you get some recommendations for your agent. We didn't, and ended up paying another €4,000 for something we’re still not sure of.”
Others warned that it's important to be wary of estate agents' websites.
After organising viewings based on online descriptions, reader Alistair Chaffey said he was ”in complete despair after the first three days of actually seeing the properties.
“We ended up buying a place that had only been on the market for 1 day and hadn't even made it to a website.”
Caroline Middleton even suggested cutting estate agents out of the picture altogether. She recommended using classified ads site Le Bon Coin to search for properties as it is where “many owners try to sell direct at the same time as listing with an estate agent or they only advertise directly.” Photo: AFP
In fact, for anyone who wants to property hunt the old fashioned way, she wrote that some French sellers are so direct that they just stick a 'for sale' note up on their front door.
So, you've found a property you want to buy… now what?
One thing that may make foreign buyers uncomfortable is that in France there is no tradition of getting surveys done to assess the condition of a property before contracts are signed. In fact, surveys are so rarely done that it can be hard to even find someone qualified to do one.
But La Residence France strongly advised that buyers try to get one anyway, tweeting, “Get a survey. You'll be told that it's not the French way but there are British qualified surveyors in France that can help you identify current or future issues.
Once you’ve found a property you’re interested in, it’s also worth having a chat with the local authorities in France before you buy anything.
Both the town hall (mairie) and the prefecture (préfecture) could have useful information about properties, especially if you are planning on buying a large piece of land.
Tilou Créatif wrote that after buying a property and trying to clear an overgrown paddock on the land, it “turned out to be a protected zone humide (wetland) and the prefecture advised it had to be left as is.”
And ChrisInParis tweeted that he “once looked at a house in the country and it all sounded great until the local mairie mentioned plans in the books for building a new autoroute péage around the corner.”

I one looked at a house in the country and it all sounded great until the local mairie mentioned plans in the books for building a new autoroute paeage around the corner. No idea if it ever happened but you should always check there to see about future zoning plans.

He advised that potential buyers “should always check at the mairie to see about future zoning plans.”
Finally, Alan Tyrrell suggested that anyone thinking of buying a property with land in the countryside should bear in mind that they might have to accommodate the French hunting season. For him this means making sure that you can “afford a large tractor and don't mind spending your life cutting the grass so the chasse can hunt on it.” 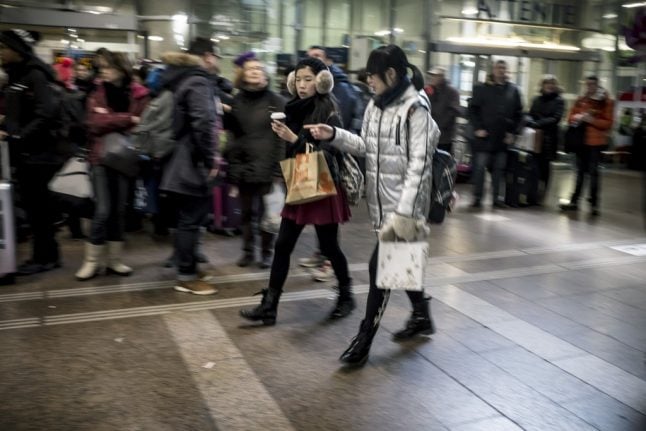 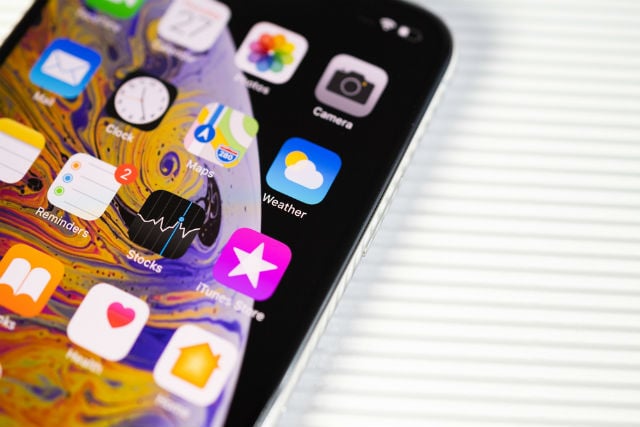 TIPS
Revealed: The essential smartphone apps you need for living in France 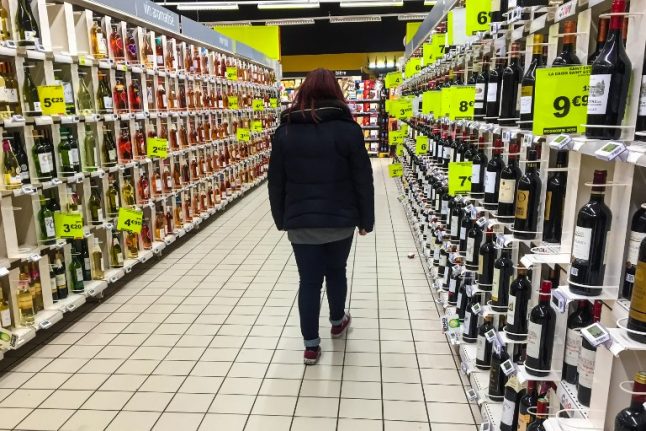 TIPS
Readers’ tips: How to choose a good bottle of wine in a French supermarket 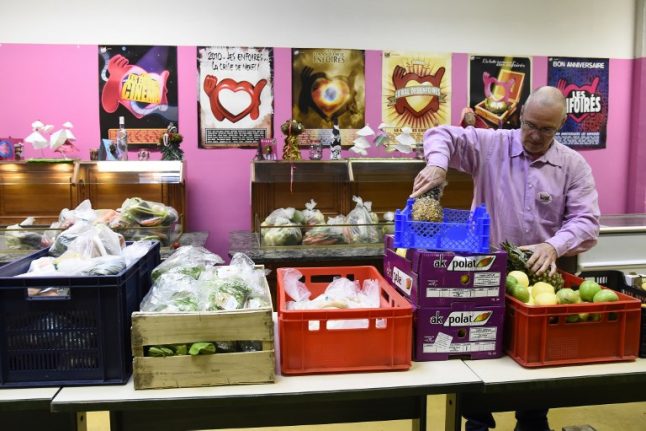 TIPS
Readers’ tips: What are the best charities in France to donate to?
Url copied to clipboard!