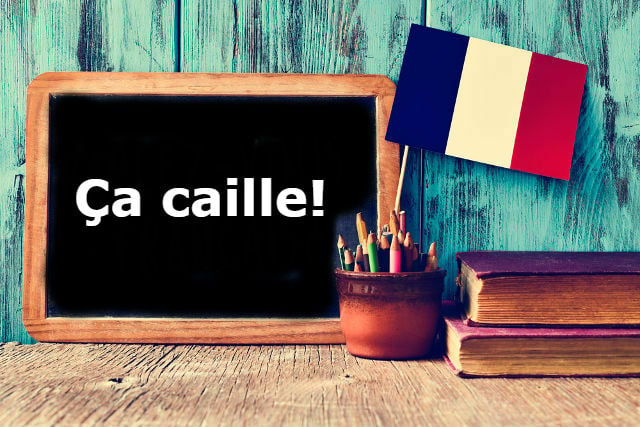 Photo: Depositphotos
Why do I need to know ça caille?
As winter sets in, this expression could become a valuable part of your daily vocabulary when you step outside each morning.
What does it mean?
Although you might have seen the word la caille meaning ‘the quail’, this expression has nothing to do with birds.
Ça caille! is actually an informal way of saying that it’s freezing cold and it’s more likely to have evolved from the verb cailler, which means ‘to coagulate’ or change from a liquid to a solid, as water does when it freezes.
You can use ça caille! (it’s freezing!) as a stand-alone expression when you’re stepping out into crisp weather, or if you’ve been outside for a while and the cold has started to set in.
It can also be incorporated into a sentence, for example, je n’ai pas envie de sortir, ça caille dehors. (I don’t want to go out, it’s freezing outside).
You might also hear je me caille, meaning ‘I’m freezing’, which comes from the verb se cailler.
Using this verb means that you can conjugate the expression to talk about different people and in different tenses, for example, elle n’a pas de manteau, elle va se cailler (She doesn’t have a coat, she’s going to freeze).
Although it’s frequently used in spoken French, the verb se cailler could be considered a bit vulgar  – a translation of on se les caille ici! comes up as ‘we’re freezing our balls off here!’
And the common expression se cailler le miches translates as 'to freeze your arse off.' as
Take care when pronouncing ça caille as a lot of the letters are silent. Ça is said with a soft 'c' that sounds like an 's', and caille is said with a hard 'c' that sounds like a 'k' with that rest of the letters making a single syllable that sounds a bit like a 'y'. Check out 0:03 of this video for an example.
Alternatives
If you need a politer way to say how cold it is, try Il fait bien froid (it is very cold) instead.
How do I use it?
Ça caille aujourd'hui! – It’s freezing today!
Il n'aime pas du tout se cailler. – He doesn’t like getting cold at all.
(The above examples come from wordreference.com)
READ ALSO:
For more French Expressions and French Words of the Day you can CLICK HERE to see our full list 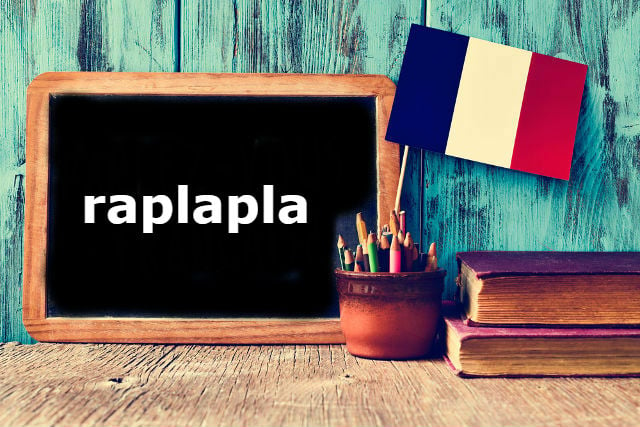 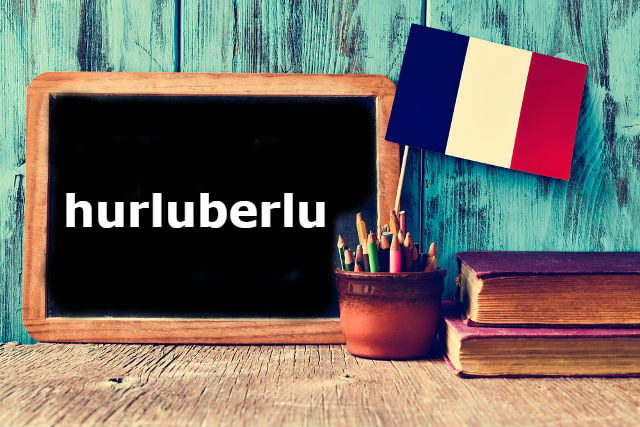