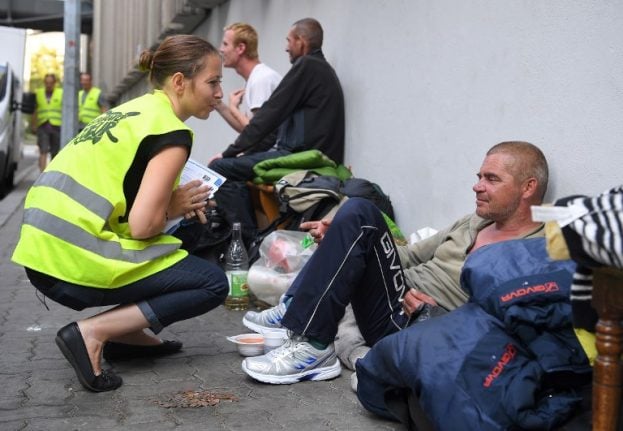 Photo: AFP
The new report published by French charity the Secours Catholique shows that women are still more vulnerable to poverty than men and foreigners without legal status account for a large number of those living in poverty in France as do the elderly.
In total there were around 8.8 million people living below the poverty line in France in 2017. In France this means they are living on an income of less than €1,026 a month, and many of them live on considerably less.
Women and children
Most of those suffering from poverty in France are women.
Women accounted for 56.1 percent of the people helped by the association in 2018, showing that they are still more at risk of falling on hard times than men.
Of the women with French nationality, 40 percent were single mothers while 30 percent were single women without children.
READ ALSO: Grigny (pictured above) is a French town emblematic of entrenched urban poverty. Photo: AFP
“The most precarious remain families made up of women and children,” director of the charity Bernard Thibaud told AFP. “And at all ages, women are the most vulnerable.”
The charity has previously said that their difficulties can be explained in part by the fact that they often have less financial resources than the rest of the population. Photo: AFP
The elderly
In its report, the association highlights the worrying trend of the elderly becoming increasingly poor in France, with the proportion of over-60s living in poverty climbing up to exceed 10 percent.
“We have been witnessing an increasing precariousness of seniors over a few decades,” Thibaud said.
“This is the result of long-term unemployment and increasingly intermittent career paths which lead to difficult pension situations. These broken up career paths are becoming more frequent and so the phenomenon is likely to increase,” he said.
On top of that, the proportion of adults over the age of 50 who get help from the Secours Catholique is also rising.
This category represented one third of the men and women helped by the charity compared to just over a quarter in 2010.
READ ALSO: The unemployed
Meanwhile people of working age represented 61 percent of those in poverty, according to the report of whom more than two thirds were unemployed and just under a third were employed (1.4 percent were in training).
“The unemployed remain by far the most vulnerable category of people of working age: the proportion they represented is nearly eight times higher than the rest of the population,” said the charity, adding that most of them are senior, low-skilled and have been unemployed for a long time.
In terms of resources, two-thirds of the unemployed live solely on the RSA, France's basic form of job seekers allowance, with an average monthly income of €500 a month.
“We always talk about income, but never what is left to live on, [an amount] which continues to decline,” said Thibaud. A volunteer of the French charitable organisation Les Restos du Coeur. Photo: AFP
“To eradicate extreme poverty, it is estimated that the RSA should be €850”, he said, adding that the French government is refusing to conduct a major revaluation of unemployment benefit.
“The poor are still prejudiced, yet they are not claiming the state handouts they are entitled to. A quarter of households eligible for family allowances met by the association do not claim them. And one third of those who could claim RSA don't.”
Foreigners without legal status
Among the families met by Secours Catholique 42 percent of them are foreign and of this 42 percent, 56 percent of them are without legal status and therefore do not have the right to work or benefit from welfare.
“This undermines the prejudice that foreigners come to France to take advantage of social welfare,” Thibaud previously said. “People say they benefit from the system but many are not even aware of their rights.” A gymnasium with beds for homeless people located under the Esplanade des Invalides. Photo: AFP
€540 per month
The average income for households using the services of Secours Catholique was a meagre €540, which represents a drop of €6 in one year.
This standard of living falls well below the poverty line, which is €1,026 per month for a single person.
In 2017, nine out of ten households who presented themselves to the Secours Catholique had an income below the poverty line and almost two out of three were classified as living in extreme poverty, which means they are living on €684 per month or less. 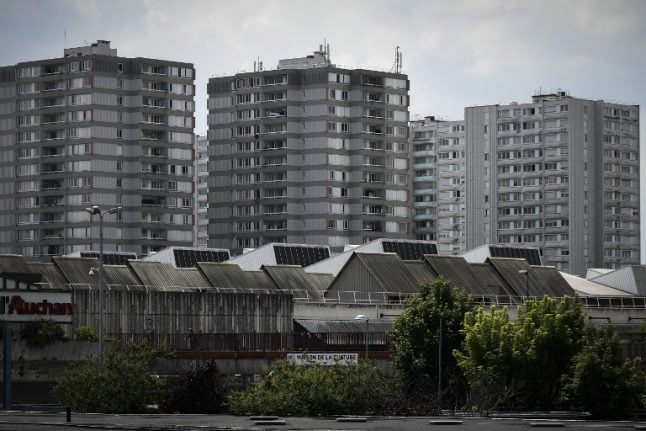 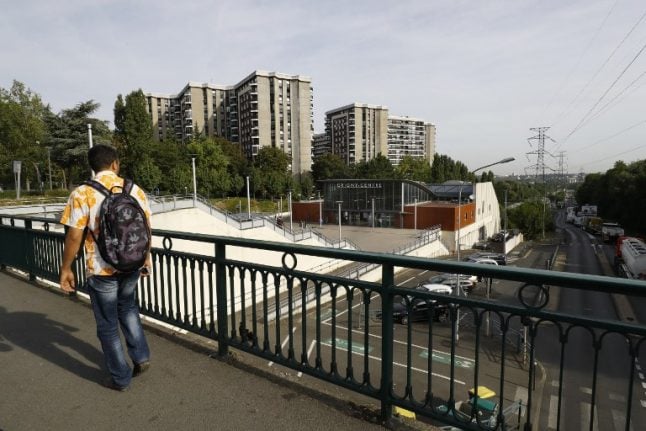 POVERTY
Will the ‘president of the rich’ tackle France’s poverty problem? 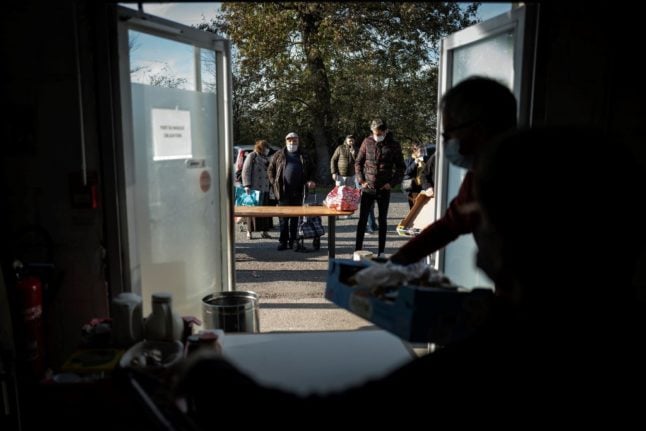 POVERTY
Will the ‘president of the rich’ tackle France’s poverty problem?
Url copied to clipboard!