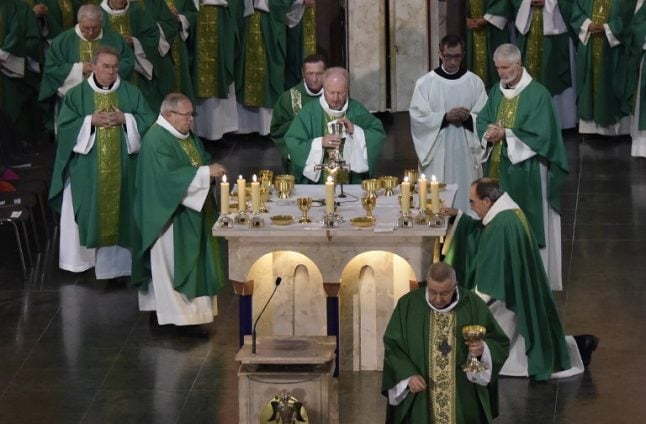 The Bishops' Conference of France (CEF) said in a statement the panel would seek “to understand the reasons which led to the way these affairs were handled” and make recommendations.

The announcement is the latest from the French Catholic church, which is under pressure from local scandals and cases elsewhere that have seen critics accusing it of dragging its feet in delivering a response.

The CEF, meeting in the pilgrim city of Lourdes in southwestern France, said a senior figure would soon be appointed head of the commission and other members named.

The commission would draw up a report within two years, the statement added, and indicated a proposal for financial compensation for victims may be included.

“This is a good thing but all will depend on how the commission works,” said Olivier Savignac, a civil party in a case against a former abbot accused of sexual abuse.

“This is just the first step, the second will be reparations and recognition for the victims.”

The Vatican has been shaken by a string of paedophile scandals committed by clergy in Australia, Europe, North and South America.

In a devastating US report last August, more than 300 “predator” priests were accused of abusing over 1,000 minors over seven decades in the state of Pennsylvania.

The most senior French Catholic cleric to be caught up in the abuse scandal is Cardinal Philippe Barbarin, who is to go on trial in January for allegedly
covering up for a priest accused of abusing boy scouts in the Lyon area in the 1980s.

The statement said the commission's work would include “collecting the stories of victims in order to better understand the reasons that led to these acts” and help prevention efforts.

The commision could include judges, historians, child specialists and other experts. 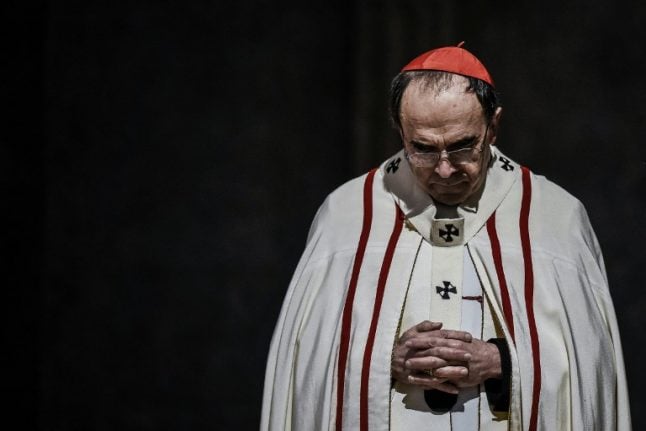