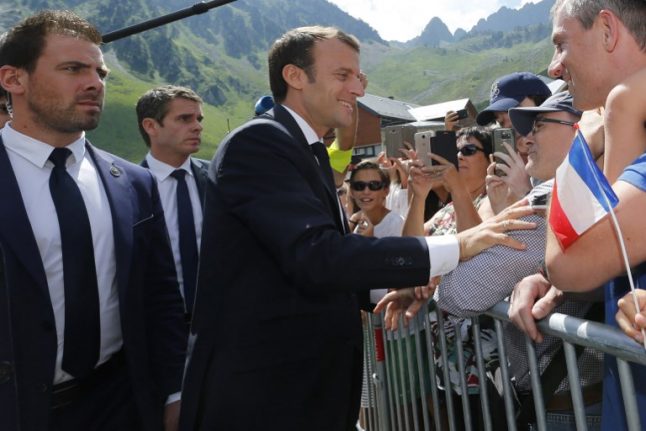 Police in France officially opened a terrorism probe on Tuesday after six people were arrested in the departments of Isere and Moselle in eastern France as well as the department of Ile-et-Villaine in the western region of Brittany.

According to France Info radio those arrested are suspected of plotting to take violent action against Macron. However according to sources the plot to target the president was “imprecise and poorly defined at this stage”.

Nevertheless authorities believe it was serious and advanced enough in order to make the arrests.

BFM TV described the suspects as belonging to a “far-right commando unit” although this has not been confirmed officially.

Prosecutors have launched an investigation into a “criminal terrorist association”, a judicial source said.

While France has been on high alert for Islamist terrorism after a spate of attacks in recent years, police and the intelligence agencies have also grown concerned about the rise in the violent threat from extremist groups on the far right.

In July 2017, a 23-year-old far-right extremist was charged with plotting to assassinate Macron at France's Bastille Day military parade which the French leader attended with US President Donald Trump.
The man, arrested at home, told investigators he wanted to kill Macron at the July 14 national day parade in Paris, along with “Muslims, Jews, blacks and homosexuals.”
Three kitchen knives were found in his car and analysis of his computer found that he had conducted internet searches as part of his plot.