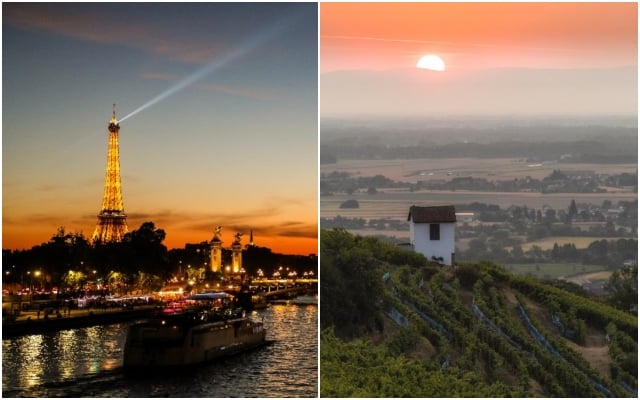 Living in France is a dream for so many people around the globe that one could argue it’s become a bit of a cliché.

That’s not to say such life goals are unfounded because France truly does offer quality of life, culture, natural beauty and a certain je ne sais quoi that are unparalleled.

There’s the sophistication of its café culture, museum-filled villes and the tranquillity and beau-vivre of la campagne. Which to choose? Which offers the most?

This of course is down to personal preference but 65 percent of our readers chose the French countryside over life in a French city (35 percent) in our recent poll.

Foreigners in l’Héxagone seem to have a similar appreciation for rural France as French people themselves, who in a recent Ifop poll voted overwhelmingly (81 percent) in favour of life in the countryside, which they associate with a higher quality of life, calm, nature and less pollution.

However, a number of those who wrote in pointed out that there is such a thing as ‘too peaceful’.

“By countryside I meant a rural village,” argued Siobhan McCarthy.

“I like peace and quiet but our house is in a small village with a Bar Tabac and a boulangerie. Would have no interest in being isolated”.

Where would you rather live and why? Vote now and let us know why in the comments below.

*The 65-35 split in favour of countryside living in France is based on the average between different polls we conducted on both Facebook and Twitter, the latter's results seen above. In total, we received over 500 votes.

Twitter user Adian 翻譯加載 shared a similar view: “countryside, but not the middle of nowhere, and still near a city. You guys have great cheap trains as well for easy commuting (when they're not on strike, that is.)”.

Aydin_Adam tweeted: “Everything shutting down at 7 PM would take some getting used to”.

Countryside, but not the middle of nowhere, and still near a city. You guys have great cheap trains as well for easy commuting (when they're not on strike, that is.)

So it may seem idyllic at first but sometimes the convenience of having amenities and a comprehensive transport network in urban areas are too important to let go of.

“It's a question of balancing pluses and minuses and except for some specific occupations it may be easier all around to live in a city,” argues André Blanbecque.

“Working or not though (ie retired), it all depends on what services you want or need to access and which you can do without on a regular basis. Some services in a city versus next to none in a rural environment”.

So what about the 35 percent of The Local’s respondents who said they’d always prefer life in the big city?

Anastasia Widiarsih speaks of “the convenience of being able to get around easily using public transport” but loves vacationing in the countryside.

George Miu adds that “culture is more accessible in a town situation and that “the countryside is for those that long to separate themselves from all and have a quiet experience – usually those that come from big cities”.

Maybe it is a case of the grass being greener on the other side for urban idealists.

In fact, that same Ifop survey found that 60 percent of young French people would prefer to live in la France profonde (deep France), compared to 45 percent of the rest of the population.

On the same note however, the French countryside was found to be synonymous with social and economic problems, 60 percent of respondents associating it with “poverty” and “unemployment”.

FIND OUT MORE: The trials and tribulations of moving to rural France So is it fair to say that moving to the countryside is only an option if you’re willing to sacrifice all work prospects, amenities and public transport options?

According to John Wands “if one looks carefully, it is not impossible to find a small town with good amenities. My wife and I live in Nere, about 16 miles from St. Jean de Angely. It has a small grocery, a butcher, a fine bakery, two hairdressers, one barber, two bars (one run by an Englishman), a dentist, and a walk-in clinic. Also a market once a week. Not a bad place!”

A number of other readers seem to concur that it’s all about finding a place that offers the best of both worlds, not slap bang in a city but not in no man’s land either.

“I voted ‘a city in France’ but I actually live 5 km outside of Aix-en-Provence (in the ‘country side’). So it’s a double win!,” wrote Angeline Eveleens.

Carole Mitchell also said: “Love the peace and quiet and the friendly community spirit in my village, the city is 30 minutes away so best of both worlds in my opinion”.

CHECK OUT: The 10 must-visit French villages you've never heard of And Ellen Manuel explained how “our small town in the country is quiet, peaceful, friendly, and charming. It's an hour drive into Grenoble to purchase larger things, but for everyday groceries we have a grocery store, and Amazon Prime to deliver things instead of driving into the city.”

So it may just be that the secret to a happy life in France is neither in the city nor in the countryside, but rather in a village that’s a stone’s throw away from a bigger and well-serviced town.

SEE ALSO: Why the French dream of living in rural France (but are unlikely to make the move) 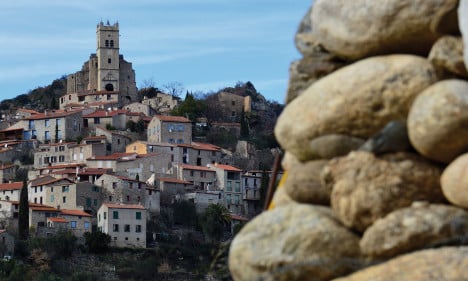 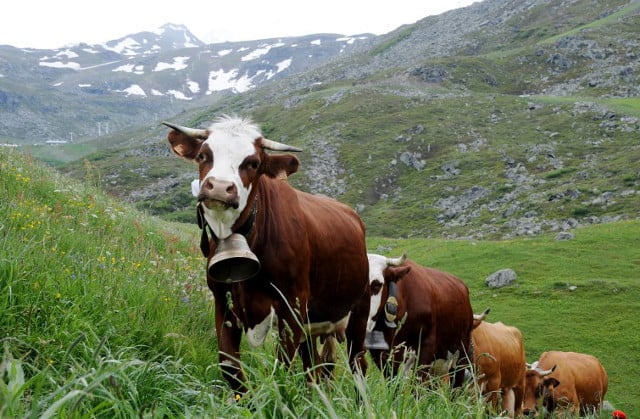 AFP
But it's not party animals that are disturbing the resident's slumber in the picturesque Alpine village of Biot but instead the neighbourhood cows with their noisy bells.
To express their annoyance at the situation, around 20 residents of the village in the Haute-Savoie – home to a total of 600 people – have signed a petition to have the cows moved.
The petition, signed “only by second home owners” in the village, according to mayor Henri-Victor Tournier, including Brits, Belgians, Corsicans and Parisians, complains of the “noise of the animals on the paths opposite the chalets and apartments of the Corbier hill”.
READ ALSO: “We understand that we live in the countryside and that there is a long history of cows, sheep and goats in the region,” they concede. “Nevertheless, the constant noise of the bells opposite, all through the day and night is unbearable. There are more fields, higher up, where the cows can graze.”
In the village situated 30km from Lake Geneva, the cows – who provide the milk for the production of the delicious Reblochon cheese – graze close to the residences, are providing another service to the area.
“It costs us €5000-8000 euros to strim the grass, in order for it to be neat. At the moment, the cows graze it for us, it's pleasant…”, Tournier told Le Dauphine newspaper.
And the mayor plans to stand firm on the issue.
“If the petition came only from people living here all year round, I would understand; but that's not the case,” he said.
It was Tournier who discovered – after checking the water bills of the people who signed the petition – the only people who had signed were those with second homes.
The cows will not be moved, Tournier has said, adding that there is a major road nearby which “generates more noise”.
And apparently for the mayor, “There is no question of banning the bells!”
However, he has said he will instead try to solve the problem by investigating the possibility of putting smaller bells on the cows.
And on October 13th the people in favour of moving the cows will be able to present their point of view at the council meeting, he told France 3 Auvergne-Rhône-Alpes. 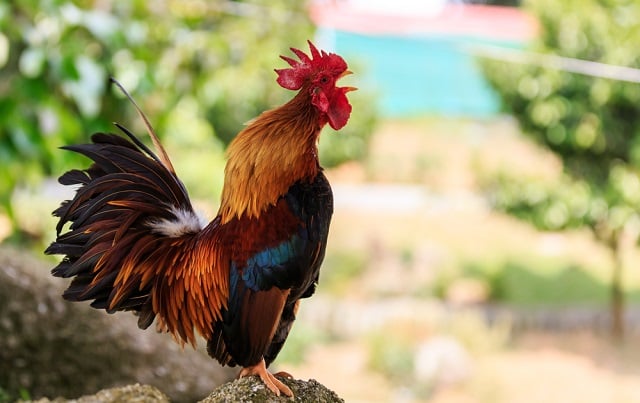 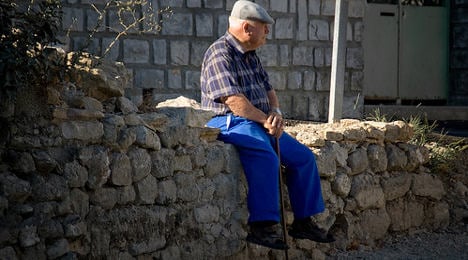