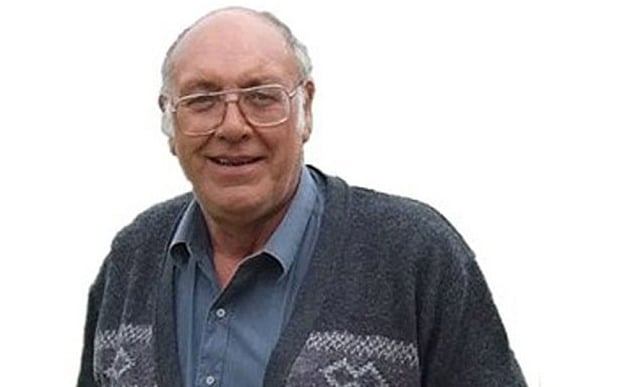 David King, 71, who was murdered by his neighbour in Normandy. Photo: Missingabroad.com

David King, 71, first went missing in November 2014, from his home in Pierres, in the Calvados department of Normandy.

But the grandfather's body was only found at the bottom of his neighbour's 12ft well in April 2015.

On Wednesday, in a courtroom in the Normandy town of Caen, his former neighbour Emmanuel Tenret, now aged 31, admitted killing the British man and trying to dispose of his body, according to Ouest France newspaper.

During the investigation Tenret has told police that he had “a memory lapse” and could not remember the incident.

He also told investigators that he lived an impoverished and isolated life ever since the death of his father in 2012. According to psychiatrists Tenret suffers from “mental immaturity”.

He is on trial for murder and burglary and is facing a sentence of life imprisonment.

David King, was originally from Newham in London and had moved to Normandy in 2000 after retiring as a lorry driver. He lived alone but was in regular contact with his family.

He had gone missing after having tea with friends. French police were criticized by his family after initially refusing to open up a missing persons case, believing he had travelled to Australia to visit his daughter.

But, friends said he had left his passport and medication for a heart condition at home, so was unlikely to have flown abroad.

David King's car was found abandoned in a nearby town in January 2015.

After his arrest Tenret admitted the pair had had a row and had given police “incoherent accounts” of what happened.

The trial will try to determine exactly what led to David King's death.