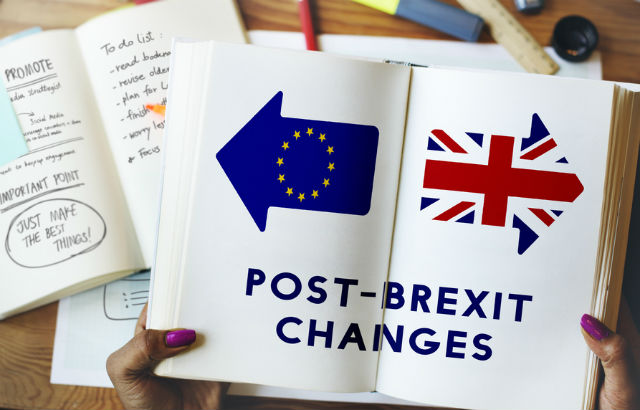 These are anxious times for British people living in France as the threat of no Brexit deal seems to come ever closer. Our group – Remain in France Together – is working alongside the coalition British in Europe and The 3 Million, which represents EU citizens in the UK, to campaign for the citizens’ rights part of the Withdrawal Agreement to be honoured and passed into international law even if the rest of the deal fails – you can read about our ‘Last Mile’ campaign by CLICKING HERE.

Obviously all hope that sanity prevails, but it’s a good idea to make some personal preparations for a no-deal scenario. In this article we look at 5 ‘official’ areas that would benefit from a bit of advance TLC; next week, in Part 2 we look at some other, more personal issues.

1.  Make sure that you're legally resident in France under current rules.

​That means you should: If you are a member of RIFT you can get a 50 % discount on membership of The Local France and gain access to all our articles. Please use the discount code” RIFT50%off” and you can sign up HERE. 2. Create, and keep up to date, a dossier as if you're applying for a carte de séjour. In particular:

READ ALSO: What you need to know – Exchanging your British driving licence for a French one 5. Get your professional qualifications recognised now. Don’t forget to look out for Part 2 of this article next week. If you can’t wait until then, check out this page on the Remain in France Together website: https://www.remaininfrance.org/no-deal-checklist.html .

Kalba Meadows is citizens’ rights coordinator of the group Remain in France Together, and a member of the steering committee of British in Europe.