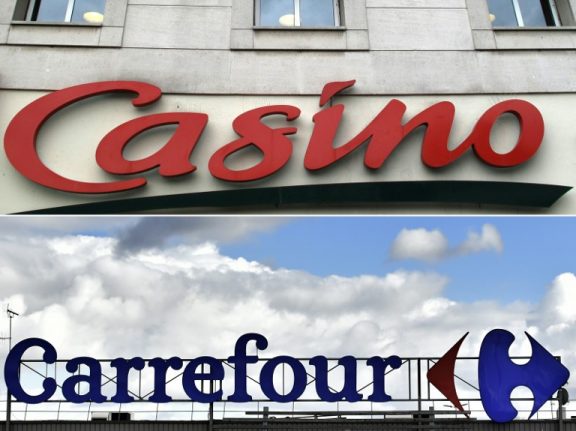 French supermarket giant Carrefour on Monday denied approaching rival Casino with a tentative offer for a tie-up, as the pair became the latest chains to be swept up in Europe's retail wars.

The development comes as behemoths like Carrefour — which at the turn of the century was the world's second-biggest retailer but which has since lost ground to online competitors like Amazon and Costco — struggle to retain their dominance.

In a statement released in English, supermarket chain Casino said Sunday it had been “has been contacted by Carrefour over the last few days with a view to a possible combination”.

It said its board met to discuss the proposal, but that it rejected the bid outright.

It also said it was “surprised that Casino's board of directors would have been submitted a merger proposal that does not exist”, adding that it was considering legal action.

Bloomberg News meanwhile cited Bruno Monteyne, an analyst at Sanord C. Bernstein, as saying that a Carrefour bid for Casino “would make no sense”, because regulators would “force them to sell too many stores in France to make the deal to work”.

Yves Marin at Paris-based Bartle Consulting said the developments may have been “a trial run by Casino to test the market”.

He also said that whatever the outcome, “it shows that the (retail) sector is in a frenzy… Everyone is talking to everyone else, retailers are talking to each other but also with Amazon and Microsoft.

In September, Standard and Poor's ratings agency reviewed Casino's rating down a notch to BB, with a negative outlook, citing the group's debt pile of 1 billion euros ($1.2 billion).

Casino, which in 2017 reported a 37.8 billion turnover, said it is working to return to profitability and to free itself from its debt.

In the first half of 2018, the group suffered a loss of 861 million euros, chiefly because of the costs incurred from the restructuring strategy put in place by its CEO, Alexandre Bompard, who has been at the helm since last year.

Carrefour in August said it had finalised a purchasing alliance with British supermarket giant Tesco, in a bid to increase their leverage in the
fiercely competitive sector.

Also in Britain, Sainsbury's and Walmart-owned Asda unveiled merger plans in April to create a retail king that would leapfrog Tesco. That merger will face an in-depth competition probe, regulators said last week.

Tesco announced plans last week for discount food stores across the UK, as it comes under growing pressure from German-owned Aldi and Lidl. 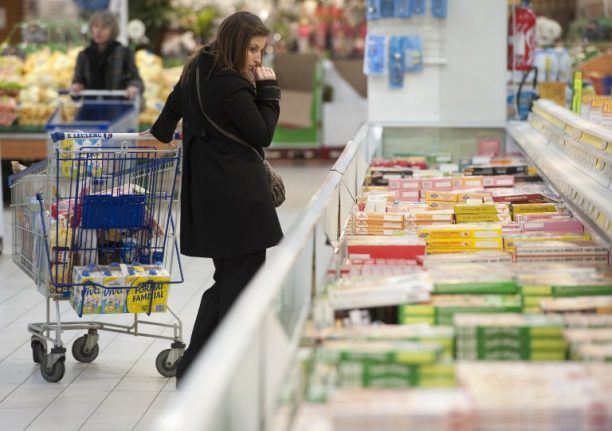 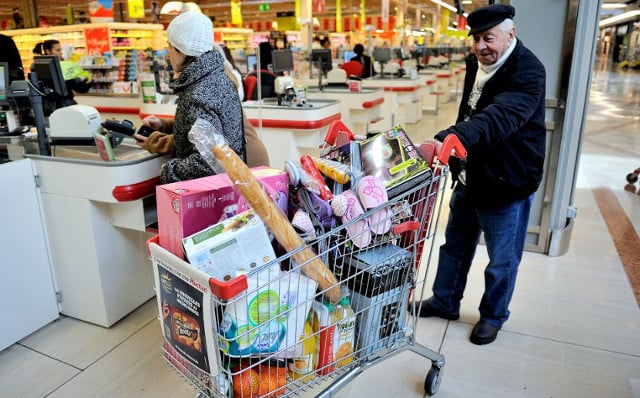 SUPERMARKETS
Not so supermarché? Why we either loathe or love French supermarkets

Photo: AFP
Usually you're told to read the small print, but soon it won't be necessary – at least if we're talking about the list of ingredients on the back of supermarket items.
The idea was revealed by France's health minister in May last year, and was tested in sixty supermarkets across the country.
When the colour-coded system – called the “Nutri-score” – is rolled out in April, it will see selected foods and drinks ranked on a scale of A to E, with the colours ranging from dark green to red.
If a product is labelled with a Green A then you can rest assured you've chosen the healthy alternative.

The idea is that it will be easier for customers to choose between two brands offering the same product, all based on their nutritional content.

So in theory, a frozen pizza with a Green A should be more enticing to a customer than another pizza with a Red E.
Health Minster Marisol Touraine said she hoped the move would see French people eating less fat, salt, and sugar.
“A good diet is a part of being healthy,” she told Le Parisien newspaper.
She added that around 30 percent of adults in France were overweight and about 15 percent were obese – with the disadvantaged families the worst affected.
“The indicators on food today are often too hard to analyze. They need to be understandable at a glance,” she added.
Food brands won't be forced to label their foods according to the new system as that would be against EU laws, but Touraine said she hopes for a “snowball effect” as other brands join the movement.
It's not the first time France has turned to logos to help drive an improvement in the quality of food.
In 2014 it rolled out a “fait maison” logo for menus that was aimed at encouraging French restaurants to serve up homemade dishes rather than ready meals.
France saw a raft of controversial health reforms in 2015, part of which saw a crackdown on obesity. It included the banning of unlimited refills of soft drinks and harsher penalties for binge drinkers.
SHOW COMMENTS 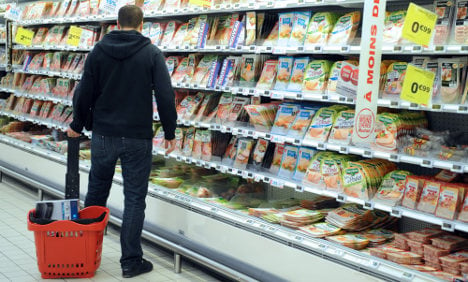 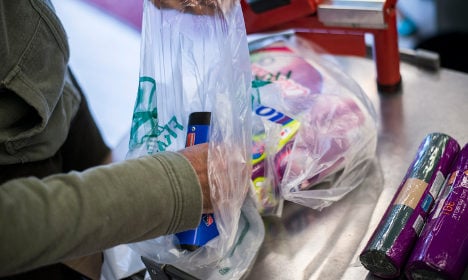