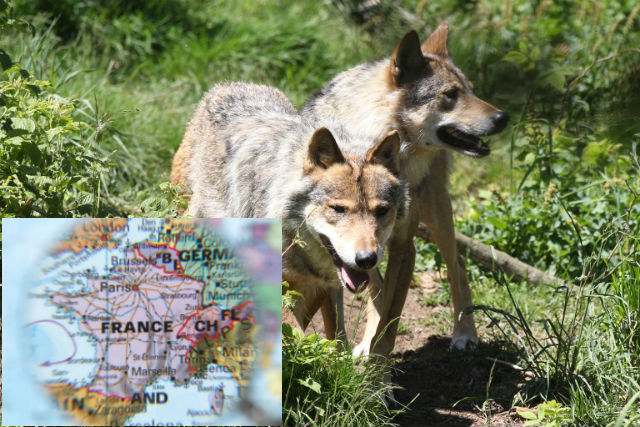 Bullet proof vests in the Var

Ambulance crews in the Var department of southern France will wear bullet-proof vests from now on in order to protect them during risky emergency call outs because they fear becoming “collateral victims”.

Whether it's terrorism-related incidents or gun violence between gangs or just being called out to treat a psychologically ill patient, emergency crews with the Samu ambulance service will now wear the bullet proof vests.

“Our teams are not as protected as they should be,” read a statement from the head of the Var Samu.

No free transport in Bordeaux

Several towns in France, most notably Dunkirk, have rolled out a system of free public transport much to the delight of locals and visitors, which has put pressure on France's larger cities to do the same.

But it won't be happening in Bordeaux anytime soon after local politicians firmly rejected the idea.

“It's a fantasy that I don't understand,” said Bordeaux mayor Alain Juppé. “If it's free, who is going to pay?”

Juppé said that actually transport in Bordeaux was already two-thirds free for users, because they only pay one third of the real cost, whereas general tax payers pay the rest.

Have wolves returned to Brittany after a century away?

A photographer has claimed that wolves have returned to the Brittany region of western France for the first time in a century after seeing one with his very own eyes.

The photographer said he observed the animal for around a minute at the Lac de Guerlédan in the Morbihan department of Brittany, before it ran away.

He said it was around 60cm in height and was convinced it was a female.

Unfortunately he didn't have time to get his camera out to get proof. But a few days later some animal excrement was found and tests revealed it contained deer hairs and bones from small animals, all characteristic signs of the presence of a wolf, according to a specialist.

France's Wolf Observatory (L'observatoire de Loup) is looking into the sighting and hoping to gain proof of the wolf's presence.

However authorities at France's National Office of hunting and wildlife have so far declined to officially confirm the presence of wolves in Brittany.

The animals are however slowly colonizing France and are present in 35 departments, mostly in the centre south and east of the country – so far away from Brittany.

And speaking of wolves…

Wolf attacks on the increase in Provence

There are concerns among farmers in Provence over the rise in the number of wolf attacks.

Last week some 25 sheep and lambs were killed at one farm in the Alpes-de-Haute-Provence which was to the total of around 300 attacks in Provence since the start of the year.

The French government has strict rules on the number of wolves that can be killed each year with the number currently standing at just 42. French farmers want that number raised.

From this autumn people living in the south west region of Occitanie will be able to be vaccinated against the flu at their local pharmacy rather than having to go to the doctors.

Pharmacists aged over 18 will be allowed to administer the injections although it will only be available at pharmacies that signed up to be part of the scheme.

The French government hopes that more of the population will protect themselves against the flu virus and if the experiment in Occitanie is a success then from next autumn pharmacies across the country will be able to administer the vaccine.