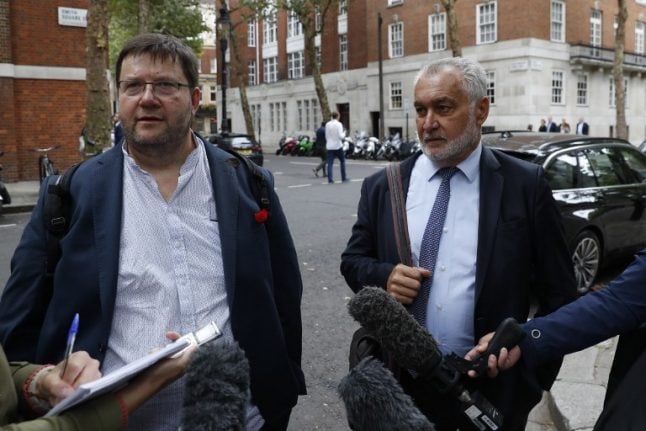 Representatives from both sides had been meeting in London since last week to hammer out an accord that would stop smaller British boats from scooping up the prized mollusks outside the official fishing season.

“We made an offer last night that we considered more than fair, the same we made last Friday. We told them we wanted an answer by midday,” he said.

A preliminary accord was reached last week that would have barred UK boats from waters off the Baie de Seine area of Normandy in northwest France outside
the season, which runs from October to May.

The current deal lets British boats smaller than 15 metres (50 feet) fish the area before then, giving them first dibs at one of the main scallop sources off the French coast.

But British fishermen demanded more compensation as part of the deal than the French side could stomach.

Carre said France had proposed allowing British boats to fish 50 tonnes of cod and 25 tonnes of sole in place of the scallops.

“It's the unanimous stance of all industry representatives,” Carre said. “Now it's over, we won't be going back to the negotiating table.”

He said he believed the UK side had not responded to the offer “because they thought we were bluffing.”

Dozens of French boats confronted a handful of British rivals in the waters late last month to keep them from the area, with a few vessels ramming others as angry French fishermen threw stones and smoke-bombs.

The issue has become even more sensitive given the uncertain future of arrangements for fishing in the area after Britain leaves the EU in March 2019, particularly if the UK has to quit without securing a withdrawal deal. 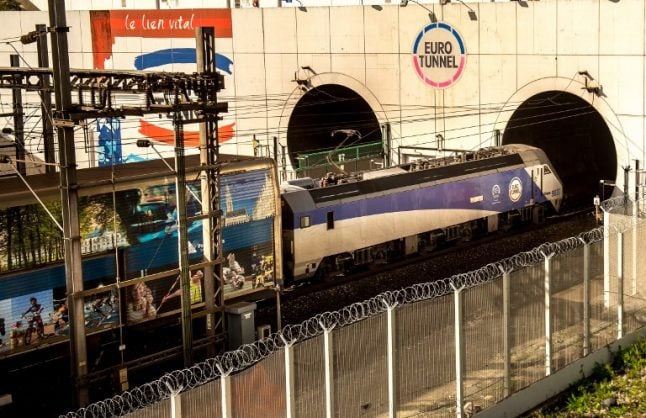 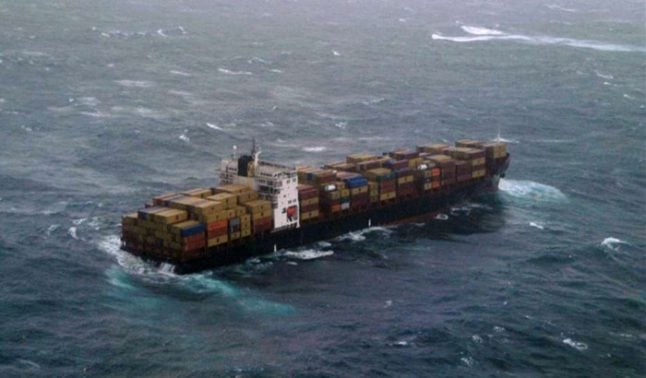 ELECTRICITY
Did a ship’s anchor knock out power between the UK and France?

AFP
The 37-year-old officer from the port of Dover was detained by French police near Calais last Friday along with three other UK citizens, Britain's National Crime Agency (NCA) said in a statement.
The man was arrested in a supermarket car park in the rural district of Loon-Plage near Dunkerque.
Eleven firearms — nine handguns and two revolvers — were recovered and French police also seized 34 kilogrammes (75 pounds) of cocaine and seven kilos of heroin.
“The British officer, assigned to guard the British border, used his position to pass drugs and arms into Britain in his work vehicle, using the tunnel that passes under the channel,” a source close to the investigation was quoted in Le Point magazine.
“According to initial investigations, these drugs and arms were bought in Belgium and the trafficking has been going on for several months,” the source added.
Eight more people were then arrested in Kent in southeast England and in London, six of whom have been charged with conspiracy to import firearms and drugs.
The remaining two were released on bail pending further investigation.
“This operation has brought together law enforcement from both sides of the Channel, and we believe we have prevented the importation of a significant quantity of class A drugs and firearms to the UK,” said Dave Hucker, head of the NCA's anti-corruption unit. 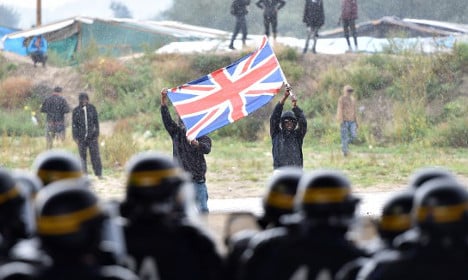 BORDER
UK border must move back, says ‘next French president’ 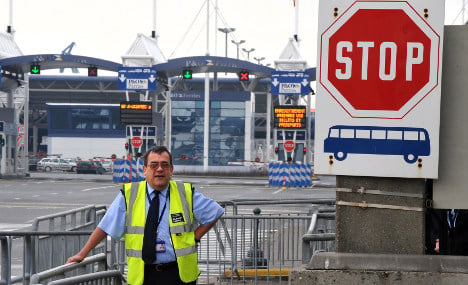 BREXIT
Brexit limbo: What happens next for Brits in France?
Url copied to clipboard!