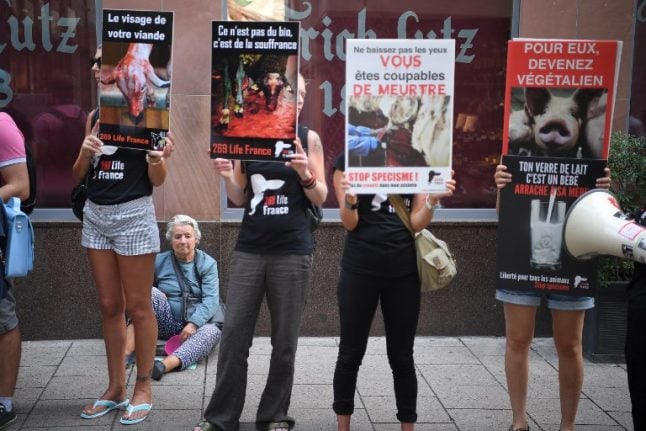 Illustration photo: Vegans protest against violence towards animals. AFP
Nine businesses in Lille and areas surrounding the city, including a cheese shop and a McDonald's, were targeted between May and August, their windows broken and anti-meat slogans painted on walls.
Often the graffiti included the phrase “Stop Speciesism”, a term sometimes used by animal rights activists to suggest that people who eat meat are behaving immorally against other species.
Five of the six people detained on Monday and Tuesday have been released or will be soon, while one 21-year-old woman was ordered to appear in court on December 14, the Lille prosector's office said.
READ ALSO: “They preferred to remain silent while being questioned,” a spokesperson for the office said.

A source close to the inquiry said DNA evidence and phone records linked the six activists to the vandalism, as had searches of their homes.
This summer, French butchers wrote to the interior ministry seeking increased protection for their businesses after several were vandalised across the country, often splashed with fake blood.
The CFBCT butchers' confederation, which represents 18,000 businesses, claims there have been dozens of attacks since the beginning of this year. Tensions flared last week when farmers and shop owners threatened to protest a planned vegan festival in the northern city of Calais with a giant barbecue.
That prompted the mayor to cancel the event, but organisers appealed the decision before a judge who ruled in favour of the festival, which passed off without incident.
As eating and health habits change in traditionally carnivorous France, meat sales have been falling and the animal rights movement is increasingly active, led by campaigners including actress Brigitte Bardot.
But lawmakers in parliament recently dropped a proposal to introduce at least one vegetarian meal for school lunches each week. 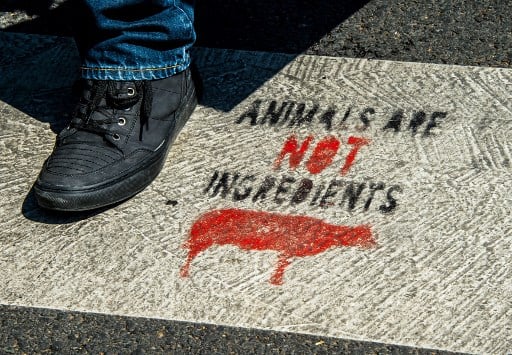 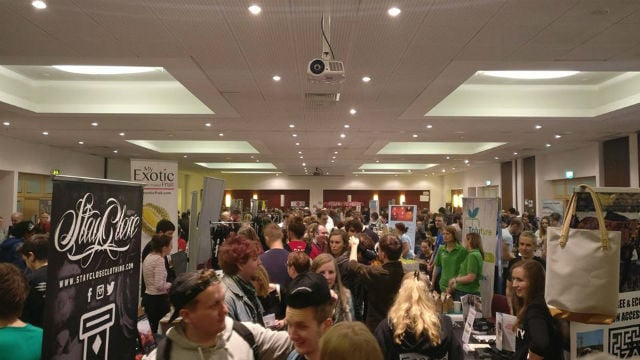 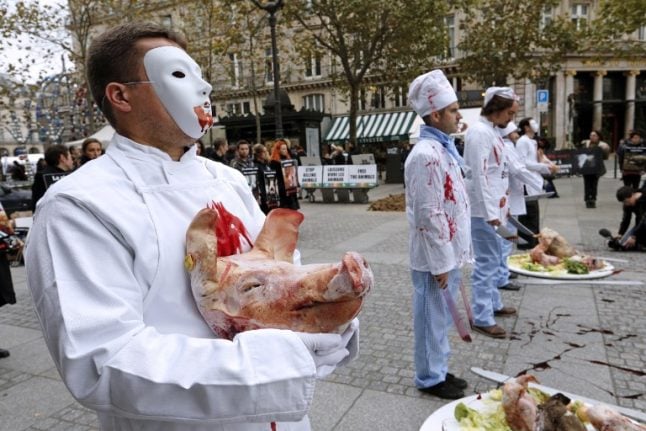