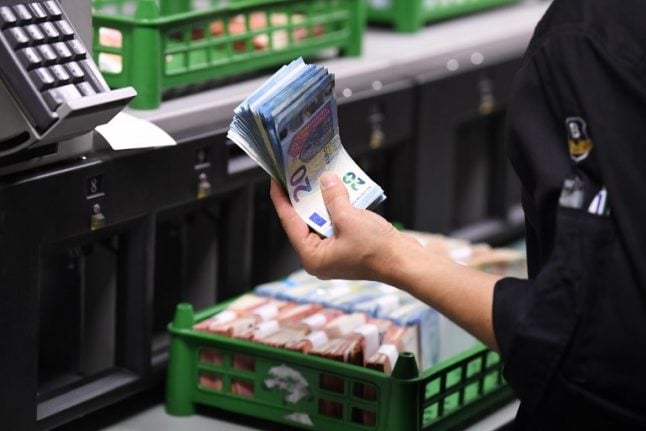 “Any cashback?” is a question Brits, Americans and perhaps readers from other countries will be used to hearing at supermarkets back home.

But for food shoppers in France this query remains pretty unknown, relying instead on ATM machines and actual banks to get their hands on cash from their accounts.

Fortunately, French supermarket chain Casino has clocked on to this very handy service available for over a decade in other countries and from the end of September will allow customers at 150 of its supermarkets to withdraw money while paying for their groceries.

Supermarket shoppers will be able to draw out between €10 and €50 while paying their food bill with their debit or credit cards. Casino already rolled out the cashback service in 80 of its Géant hypermarkets in France in May 2018 but this latest expansion represents the true arrival of the helpful withdrawal service across l’Héxagone.

“Geant Casino is the first supermarket in France to offer a free cash withdrawal service. Launched this summer in 80 hypermarkets, the service will also be deployed at the end of September in 150 Casino supermarkets equipped with self-service tills,” reads Casino's tweet above.

“Our goal is to support our customers as much as possible and to make their day-to-day lives easier,” said Casino, adding that they do intend to “compete with the banks”.

Not that the service has become an instant success just yet.

“At the moment we record a dozen transactions a week,” Eric Chabert, store manager at a Géant in Paris’s thirteenth arrondissement, told Le Parisien.

A total of 500 more cash registers in Casino supermarkets will offer the cashback service by the end of September.

Other countries that already have cashback services at their supermarkets include the United States, the UK, the Republic of Ireland, Belgium, Germany, Sweden, Norway, Canada, Poland, the Netherlands, Australia and New Zealand. 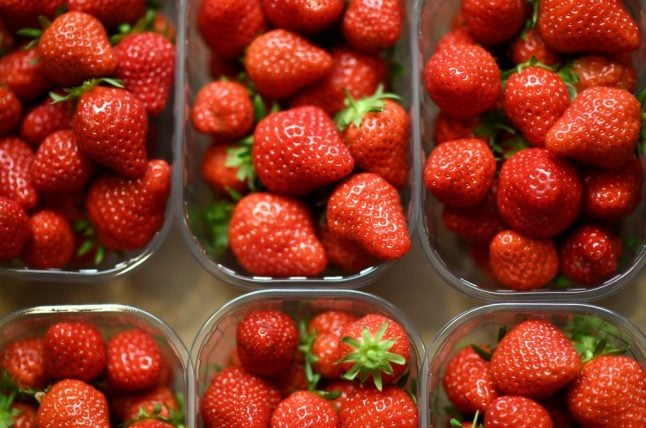 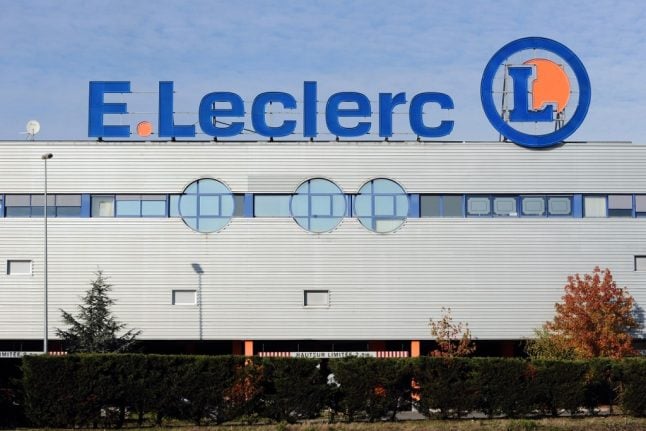 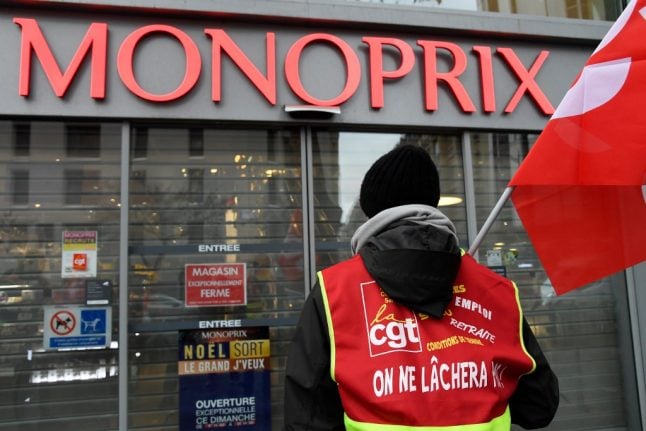