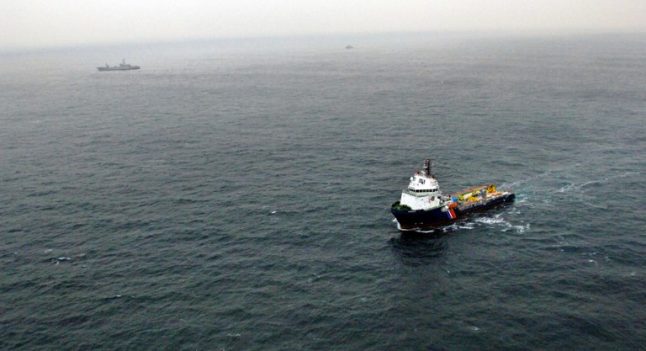 Three British smugglers trying to reach Britain on a small boat with 12 Vietnamese migrants were taken in for questioning on off the French coastal town of Boulogne, local maritime authorities said in a statement on Friday.

The three were detained on Thursday in an operation that saw the “dismantling of a network of smugglers and prevented the crossing to England of 12 Vietnamese migrants and three British smugglers”, a statement said.

One of the smugglers was arrested separately after trying to escape by jumping into the water. A migrant who was in difficulty in the water was also picked up.