Prime Minister Edouard Philippe leaving his weekly meeting wat the Elysée palace. Photo: Geoffroy Van der Hasselt / AFP
“The growth forecast on which we will build this (2019) budget will be 1.7 percent,” he told the weekly in an interview, while promising to maintain “the pace”.
“When we came up with last year's budget, we projected 1.7 percent for 2018 and 2019,” he said. “We were criticised because we were too cautious, and today we're back to  that number. Predictions are important, but what matters is the policy that is being pursued, and we are staying the course and keeping up the pace.”
On August 1, Budget Minister Gerald Darmanin also trimmed the growth forecast for 2018 from 2.0 percent, estimating that it would be “not less than 1.8 percent”.
The government had lowered its forecast after a slowdown in the first half of the year, with the French economy expanding just 0.2 percent in the first and second quarters, compared with 0.7 percent growth in the last three months of the 2017.
Darmanin, however, had said the target of a 2.3 percent deficit for the current year would not be changed. But Philippe conceded that “if growth slows, there will inevitably be an impact”.
“But that will not prevent us from being in line with our commitments,” to control public expenditure and debt, he said.
The prime minister also pointed out that 4,500 civil service positions would be eliminated in 2019, and more than 10,000 in 2020.
“For the state civil service, we will hold to the goal of the president of the republic to cut 50,000 posts by 2022,” he said.
During his election campaign, President Emmanuel Macron promised to cut a total of 120,000 civil service jobs during his five-year term, including 50,000 from the central government. 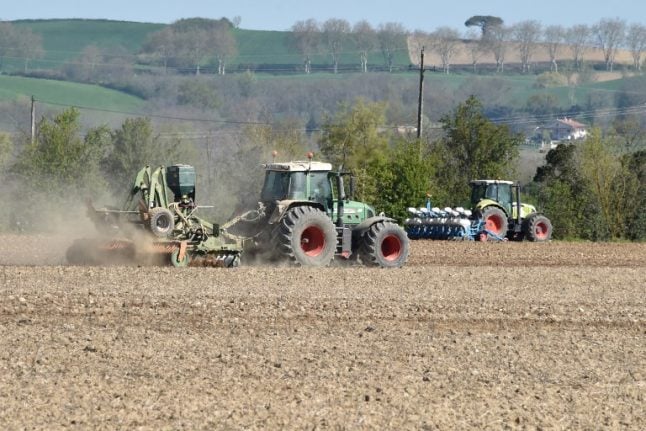