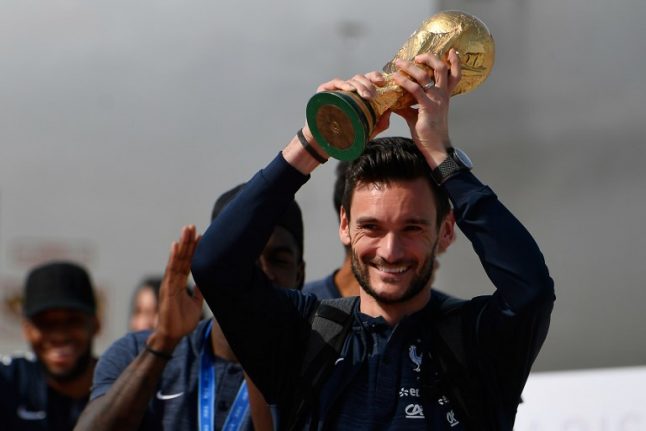 France's World Cup-winning captain Hugo Lloris has been charged with drink-driving after the Tottenham keeper was stopped by police in the early hours of Friday morning.

Lloris was pulled over in a routine stop at 2:20 am (0120 GMT) in Gloucester Place, central London.

The 31-year-old was reported to have failed a roadside breathalyser test and has been released on bail to appear at Westminster magistrates' court next month.

“A man has been charged following a routine patrol stop in Gloucester Place, W1,” a Metropolitan Police spokesperson told AFP.

“Hugo Lloris, 31, of East Finchley, was charged with drink driving on Friday, 24 August.

“He has been bailed to return to Westminster magistrates' court on Tuesday, 11 September.” After leading France to their World Cup triumph in Russia in July, Lloris returned to domestic action with Tottenham.

He featured in their opening two Premier League matches as Mauricio Pochettino's side beat Newcastle and Fulham.
Lloris is due to play for Tottenham in their league match at Manchester United on Monday.

He has been with Tottenham since joining from Lyon in 2012, making 256 appearances for the north London club.