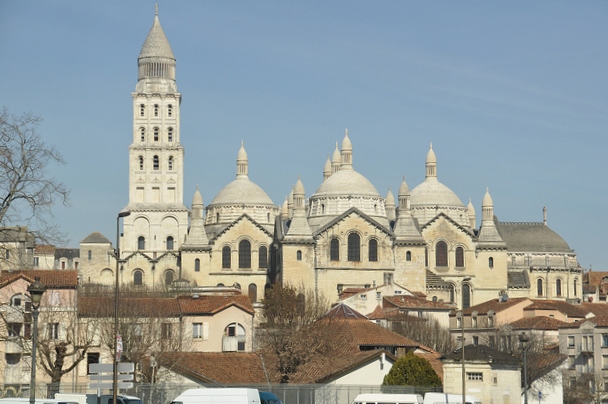 The incident began Monday evening with the 19-year-old man, who was known to have psychological problems according to local authorities, lashing out at cars outside his home.

The head of the ambulance service for the area, Jean-Jacques Girard, told the regional Sud-Ouest daily that he was seen “kicking and banging a first vehicle with his feet and fists, then a second” and also “rounding on female motorists.”

Two paramedics who witnessed the incident tried to calm the man down but after disappearing inside his home he returned with a knife and attacked them, leaving them with injuries to the head and neck.

He then turned on two brothers aged 64 and 68 living next door, leaving one with a perforated lung and the other with stab wounds to the back.

The man was eventually overpowered by one of the brothers and a man of Cameroonian origin, who stepped in to help wrestle his knife away.

Police arrested the man and placed him in custody on charges of aggravated violence.

They ruled out any terrorist motive.

READ ALSO: Which parts of France are safest to live in?