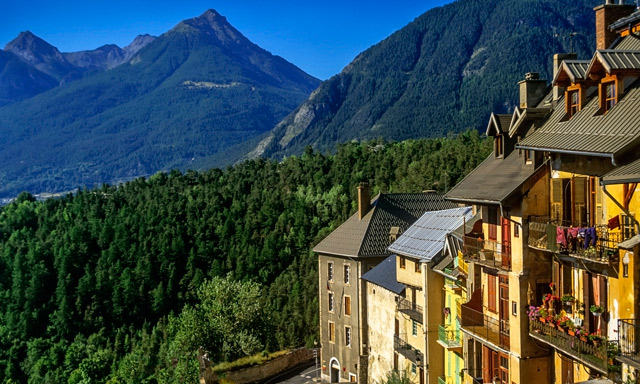 “The alert was sounded by witnesses who saw the glider fall,” a local official said, adding that the weather conditions had been “good”.

Two rescuers and a doctor were sent to the scene, but the exact circumstances of the accident were not yet known.

The accident happened at a place called Roche Rousse, at an altitude of 2,515 metres (8,280 feet), the local official told AFP.

The pair had taken off from a local aerodrome earlier Sunday, a source close to the inquiry said, adding that they were an Austrian man in his fifties and a boy aged around 15.

The valley, near Grenoble, is famed for its unspoilt farmland crisscrossed by hedgerows and rural residents who still make their living from making cheese and other regional delicacies. 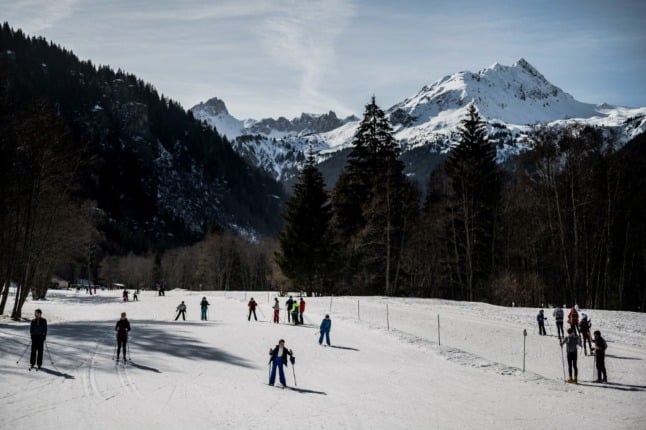