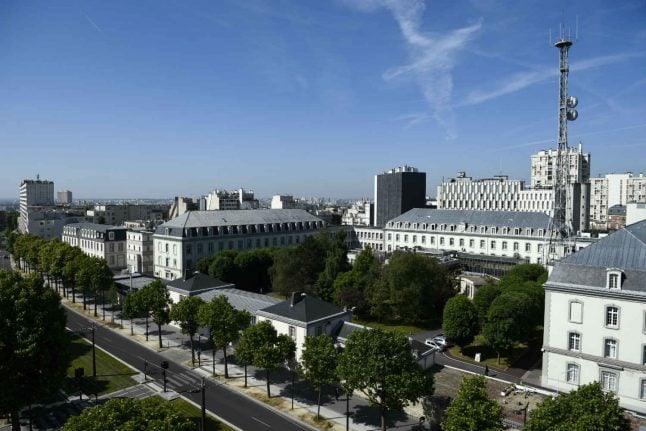 A file photo of the headquarters of the General Directorate for External Security (DGSE) in Paris. Photo: AFP

According to a police source, the hapless driver fled after being involved in a crash on Paris's peripherique ring road on Friday, scaling a fence several metres (feet) high to get off the busy artery.

What he didn't realise was that he had unwittingly climbed into the grounds of the General Directorate of External Security (DGSE), according to the Parisien newspaper which first reported the story.

He was immediately picked up and arrested.

READ ALSO: French spy sends text message to the radical Islamist he was keeping tabs on