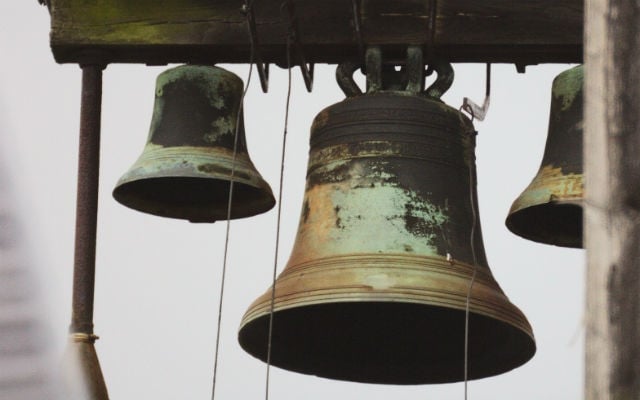 The woman, who is staying in the old presbytery converted into a gîte, wrote a letter to the mayor suggesting he delay the church bells morning ring while she is on her two-week holiday at Les Bondons, a small village in the rural Lozère region, Midi Libre reported.

“It's quite frankly unpleasant to be woken up at 7am every morning while we're on holiday,” the woman complained in her letter.

The mayor Francis Durand was bewildered at the request and said he has no intention of stopping the bells.

He pointed out that even if he did want to postpone the morning bells until later, it would be too expensive.

“We would have to pay for a technician to come out here, and then they would have to come out again to put the bells back once the holidaymakers have gone,” he said. “And if we change it so that the bell rings at 9 am and the next people want them to ring at 10 am what do we do then?”

On her end, the sleep-deprived holidaymaker said that she would file a complaint against the holiday booking service she found her gîte on, on the grounds that the description did not mention the 7 am church bell wake-up call.