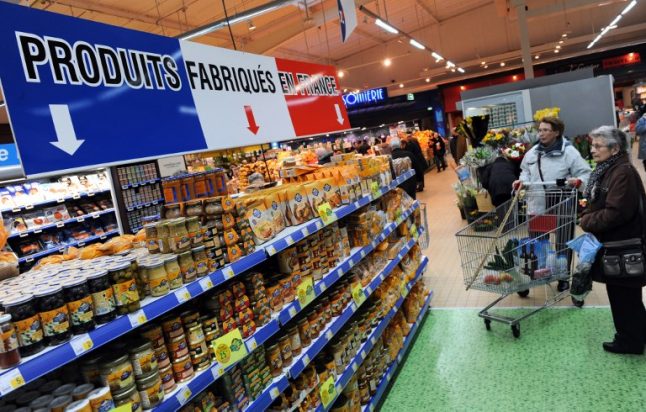 The French and British supermarket giants said in a joint statement that they expect the alliance to become operational in October.

Tesco chief executive Dave Lewis said in June when the plan was announced that the alliance would enable the supermarket chains to “serve our customers even better, further improving choice, quality and value”.

Other European rivals are similarly scrambling to reduce supply costs. In June, France's Auchan, Casino and Schiever groups said they will combine forces with Germany's Metro in purchasing.

While Tesco remains profitable and has seen rising sales, Carrefour posted a loss of €861 million (US$995 million) in the first half of the year and is undertaking a cost cutting and restructuring programme to reduce its reliance on giant stores. The purchasing tie-up with Tesco should help Carrefour in its bid to raise the percentage of own-brand goods on its shelves from around a quarter currently to one-third.

For Tesco, own-brand goods already account for half of the goods on its shelves.

The three-year purchasing alliance does not include fresh goods.