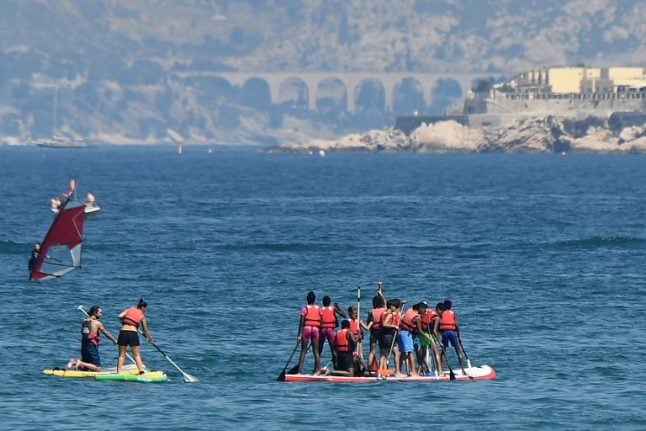 Another nine departments:  Ardèche, Drôme, Pyrénées-Orientales, Rhône, Alpes-Maritimes, Gard, Hérault, Isère and Vaucluse, were already on alert for the heatwave.

Méteo France indicated that at around 3pm on Tuesday temperatures were reaching up to 36C in parts of theLyon area of central France and Alsace in the east.

Further south however in the Rhône Valley and the departments along the Mediterranean coast, the mercury was forecast to hit 39C.