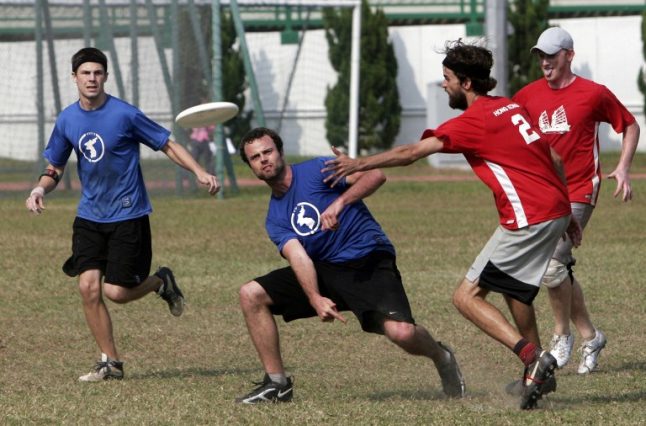 Twenty Israelis, 10 Belgians and four Colombians began suffering from nausea and vomiting after eating lunch on Sunday at the tournament in Feurs, outside the southeast city of Lyon, police said.

The 11 teenagers sent to hospital had all rejoined their teams by Monday morning.

The exact cause of the illness was not yet known, but authorities took samples of the food served Sunday for analysis.

Inspectors also plan to visit  the caterer providing meals during the Monday-Saturday tournament.

Police did not say why no French players fell ill, though they may not have attended the lunch before Sunday's opening ceremony.

“Our thoughts go to all the players,” tournament organisers posted on Facebook.

In ultimate frisbee, which loosely resembles rugby, two teams of seven face off on a pitch, each trying to advance a flying disc by passing into the
opponent's end zone.