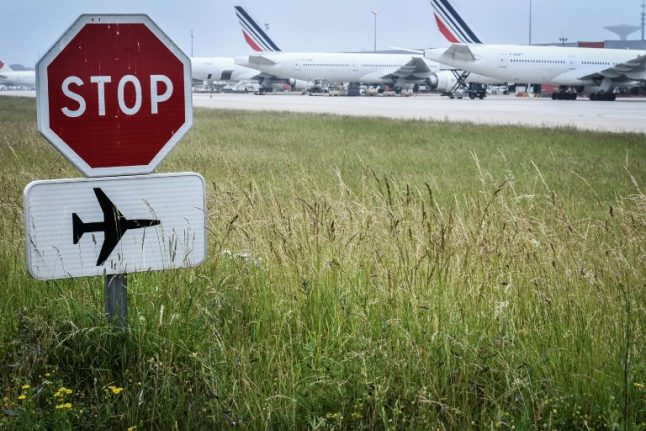 An Air China flight from Paris to Beijing turned back 30 minutes after take-off on Thursday due to a terrorism threat that subsequently turned out to be a false alarm, the French authorities said.

Air China had said earlier that flight CA876 returned to Paris after the airline “received suspected terrorist information,” giving no further information on the nature of the threat.

“To ensure safety, CA876 flew back to Paris and landed safely,” the airline had said on one of its social media accounts.

But France's state service for airport security later explained that the threat had turned out to be a false alarm resulting from a misunderstanding between the company and a passenger who arrived late for the flight at Charles de Gaulle airport.

“A passenger who was delayed due to an abandoned suitcase at Roissy (Charles de Gaulle) airport telephoned the company saying there had been a
bomb at the terminal,” the security service said.

“The person he talked to thought he said that there was a bomb on the plane.”

A judiciary enquiry has been launched against the man — an Australian according to a source close to the investigation — and he had been detained.

“The plane touched down at Roissy at 1:55 pm (11:55 GMT). It had turned back after only 30 minutes in the air,” the state service for airport security said.

All of the passengers of the Boeing 787 jet will now be put on a flight to Beijing at 9:00 pm instead, it added.

The flight had been scheduled to depart Charles de Gaulle Airport at 12.30pm Paris time (1030 GMT).