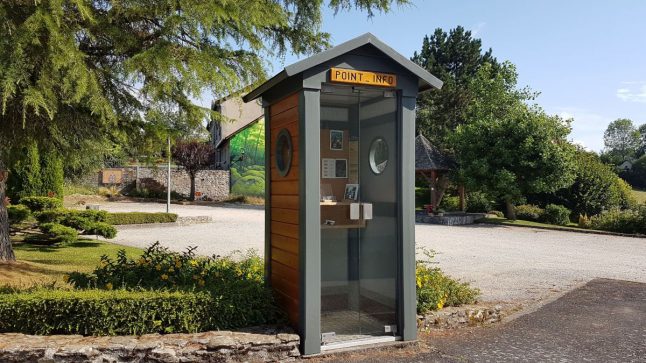 Tucked away in the rural department of Cantal in south-central France lies Teissières-les-Bouliès, a community of just 350 inhabitants according to the latest population census.

Since June, the only remaining phone box in this picturesque village near Aurillac has been transformed into a rather cozy office de tourisme, roughly one square metre in size.

With the go ahead of the town hall, a young couple of volunteers from Teissières-les-Bouliès got to work with the miniature refurbishment, France Info reported.

The outside structure is now made out of larch wood and the inside is equipped with several shelves to hold dozens of flyers and information packs for the many more visitors that Teissières-les-Bouliès hopes to attract.

And whereas the Guinness Book of World Records has not yet confirmed that this is indeed the smallest tourist office on the planet, Teissières-les-Bouliès’ residents may have to cross over the Channel with a measuring tape to find out if they do stand a chance.

Braxton, a village in Northumberland in the north east of England, claims to already hold the record, after also converting a phone box into a hobbit-sized information centre (see pic below).

What’s clear though is that Teissières-les-Bouliès scores higher for interior design. 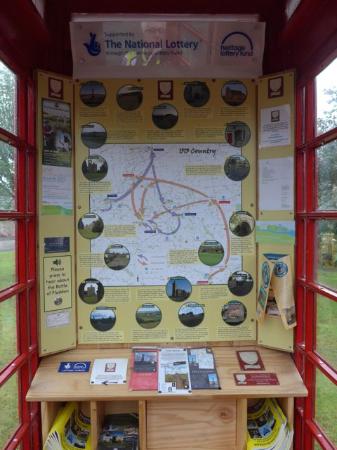 This photo of Flodden Battlefield is courtesy of TripAdvisor