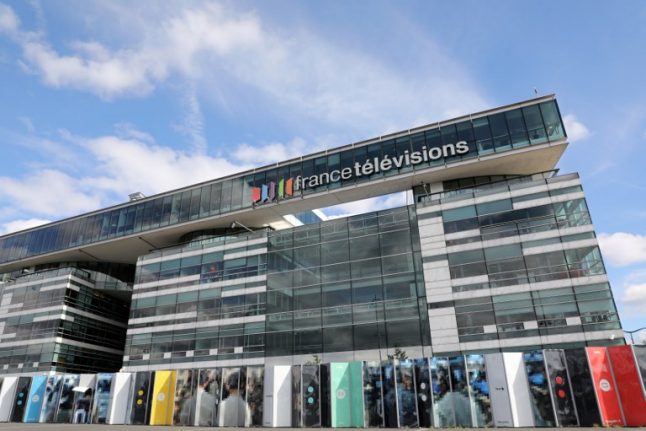 The bulk of the cuts — 160 million euros ($185 million) — will be made at its various television operations, with the France O channel covering the country's overseas territories going off the air by 2020.

The government has already announced plans to pull the plug on France 4, an entertainment channel.

Last month it launched a revamp of the public audiovisual sector, which includes broadcasters like Arte and the France 24 news channel as well as a host of radio stations, including Radio France Internationale.

Alongside the spending cuts, the government has called for 150 million euros of increased investments in digital technologies by 2022.

The operations have a budget of 3.8 billion euros this year.

In a speech last week Macron said a plan to cut public spending overall in order to keep the budget within European Union deficit targets would be
unveiled in the coming weeks.

He said the cuts would be part of a broad reorganisation of the French state aimed at bolstering state services in remote and deprived areas while
making them easier to manage.

The president, a former investment banker, has pledged to balance the budget in France for the first time in more than 40 years by the end of his term in 2022.