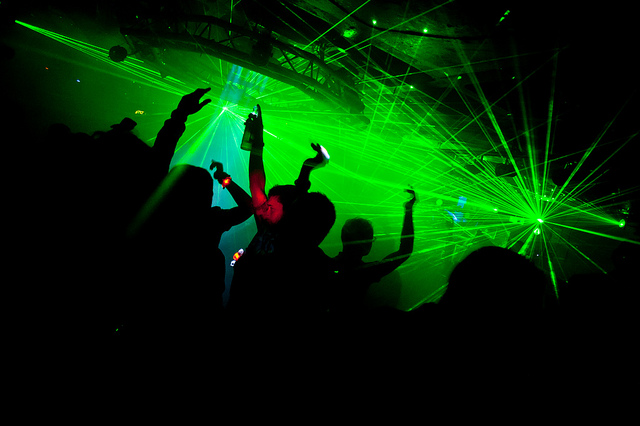 Young people aged 15 to 24 are the most affected by STIs. Photo: Matt Preston/Flickr

The number of sexually transmitted infections (STIs) among the French public is soaring.

Chlamydia and gonorrhoea are the main culprits, both seeing their prevalence triple between 2012 and 2016, French health authorities announced on Wednesday.

In 2016, the number of people diagnosed with a chlamydia infection was estimated at 267,097.

“The very high number of chlamydia and gonococcal infections highlighted by this survey underlines the importance of using a condom and getting regular screening after unprotected sex,” the health agency explained.

They did so through an awareness campaign they’ve launched on their OnSexprime.fr website, a play on words using the French verb s’exprimer, to express oneself.

Their concern is that the real STI figures are much higher still, taking into account the number of people who don’t get checked up, in large part because they’re not displaying any physical symptoms.

Public Health France believes improved screening tests and increased promiscuity without protection are to blame for the sharp rise in STIs.

STI symptoms include unusual discharge from the vagina, penis or anus, pain when urinating, lumps or skin growths around the genitals or anus, rashes, unusual bleeding, itchiness, blisters and more.

And whereas all these unpleasant symptoms may push people to go to the doctor for a check-up, in some cases infections don’t manifest themselves so visibly.

It’s important to remember that even in such cases STIs remain highly contagious and can cause everything from chronic pain to infertility, to an increased risk of HIV infection, so Public Health France advises the public to always get screened after having unprotected sex with a new partner.

Chlamydia infections mainly affect women between the ages of 15 and 24 in France; around 2,271 cases for every 100,000 women. In many cases, the infection goes unnoticed.

France’s Île-de-France region has the highest rate of chlamydia diagnoses.

Gonorrhoea infections on the other hand affect men more than women, the infection rate for males standing at 131 per every 100,000 compared to 55 of 100,000 females.

Again it’s young people aged 15 to 24 year olds who are most affected.