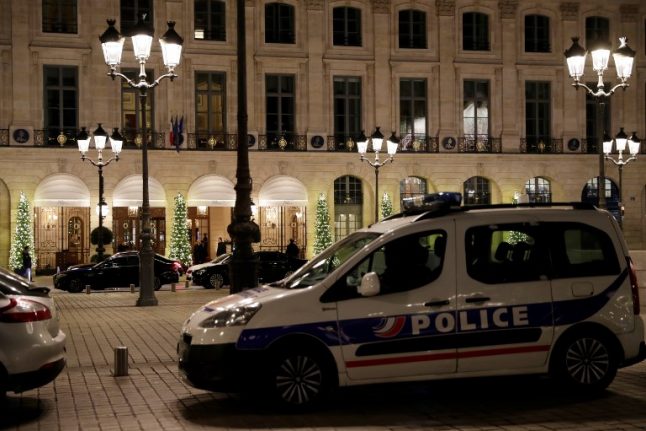 With the number of tourists visiting Paris set to swell over the next few weeks during the summer high season, thieves who prey on visitors will also be out in numbers.

Visitors might know about the pickpockets on the Metro or the street scams to avoid, but are less likely to be aware of the thieves targeting them in their hotels, often pretending to be fellow tourists.

These kind of thieves and pickpockets have been dubbed “hotel rats” because of the way they sneak and scurry around in the background often unnoticed, but they are known to target some of the capital's poshest hotels.

“They go to hotel complexes in Paris but also in suburbs around the city like Courbevoie or Vincennes, where there are also tourists,” Tony Mariet, the commissioner of the capital's anti-scam BRB (Brigade de répression du banditisme) police unit told Le Parisien newspaper.

“Some of them mingle with groups of tourists and leave with their luggage and others book rooms in hotels under false names and tour the rooms looking for safes,” said Mariet. “We are dealing with international professional criminals.”

“They work in teams,” the commissioner added. “They carry out raids over a few months in Paris, before leaving for other foreign capitals like Rome.”

The main area of Paris targeted by thieves is the so-called “Golden Triangle” around the Champs-Elysées Avenue and the surrounding plush shopping district.

Many hotel staff all have stories of being caught out by these thieves, who blend into the crowd before either stealing tourists' bags and suitcases or breaking into their rooms.

One hotelier named Stephane said a small team of thieves managed to take off some of the magnetic locking devices on hotel room doors without anyone noticing.

The commissioner Mariet said his teams will work closely with hotel groups to try to track down the thieves, which will often depend on the quality of images caught on the establishment's video surveillance network.