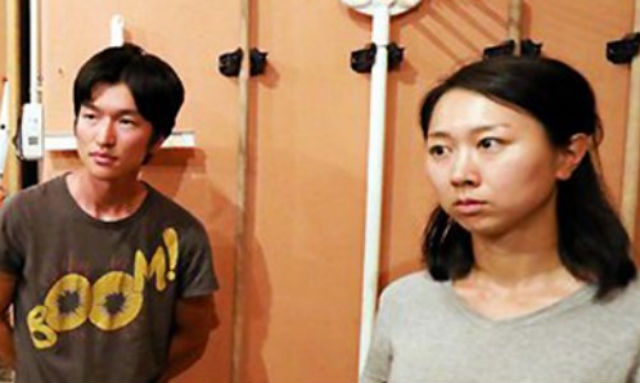 The couple won high praise for their first vintage in 2017. Photo: Petition

Some 53,400 people signed a petition asking authorities to allow Rie and Hirofumi Shoji to remain at their tiny estate in the southwestern village of Banyuls-sur-mer after being initially turned down for residency for earning too little money.

The couple, who studied wine-making before launching into production of organic wines in 2016, won high praise for their first vintage in 2017, with the Michelin three-star Can Roca restaurant in Girona among the prestigious eateries to snap up bottles.

But in April they were ordered to leave France after failing to prove they earned the minimum 2,000 euros ($2,350) a month required to show the business was viable.

Defending the pair in the local L'Independant newspaper, the head of a wine fair in the nearby city of Perpignan had hailed their venture as a “real success”.

“It would be a real loss for us all to see them leave,” Jean L'Heritier said.

On Thursday their lawyer Jean Codognes told AFP that the pair had been granted an extension on their residency permits of at least three more months.

Local authorities in the Pyrenees-Orientales region said they had decided to “re-examine the administrative status of Mr and Mrs Shoji” seeking more financial information on them.

Codognes said that in an “extremely polite” conversation with local officials on Thursday, the couple had been asked why they were fans of wine and French culture.

“Because I worked for Alain Ducasse in Tokyo,” Hirofumi Shoji replied, namedropping a French super-chef.