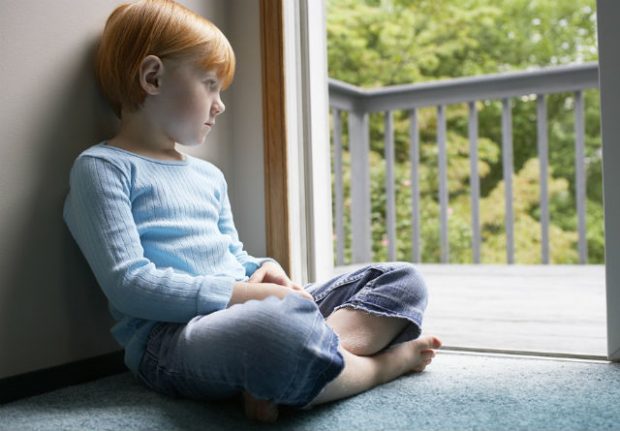 With windows left open because of the warm weather, more children could die or suffer severe injuries this summer if parents or carers do not do more to keep their offspring safe, French doctors and health and safety groups say.

A total of 35 children have fallen from upper-storey apartments in the Paris region since the start of the year, while a 2014 study showed that 62 percent of all children involved in such accidents were less than six years old.

READ ALSO: Who is the 'spiderman of Paris' who saved child's life?

“Most of the time these children, who on average  are four years old, do not have any sense of the risk,” said Philippe Meyer, a doctor at the children’s intensive care unit in Necker hospital in Paris.

He said that kids fall because few windows in French apartments have adequate security rails.

“And because the risk is largely unknown to parents and is the subject of very few prevention campaigns,” he told BFMTV.

Health and safety groups also lament the lack of public awareness campaigns in France, and say that the proof that they are badly needed is shown by the fact that 80 percent of all falls from windows or balconies happen when an adult is present.

“In Australia, they show severed arms, they show some horrible things… It’s brutal but it works,” said Jean-Paul Lechien of the Institute for the Prevention of Domestic Accidents.

Simple measures can save children’s lives, such as never leaving a child alone on a balcony, or making sure no furniture – which a child could climb onto – is near a window.