For those travelling on the Lyria service there will be one train out of two, while two out of three trains are scheduled on the France-Italy service.
More than 600 TGV trains will run on Friday and Saturday, with nearly 100 percent of trains guaranteed for tourists travelling from the French capital to popular tourist destinations such as Marseille, Nice, Montpellier, Perpignan, Bordeaux and Rennes, said SNCF.
All passengers who had made a reservation were contacted in recent days “by SMS or email”, according to the rail company, which added that “tickets remain refundable and exchangeable without additional cost”.
Sud-Rail union announced last week, after a national council meeting, that it was calling on its members to walk off the job on July 6 and 7, the first weekend of the school summer holidays.
President Emmanuel Macron has pushed through the emblematic shake-up of train services despite stiff resistance from rail workers and their unions, who have carried out their longest strike in three decades in an attempt to derail the plan.
The rail reform was a key victory in the centrist president's push to reform wide swathes of France's economy.
Unions have been resisting plans to end life-long job security to new recruits, as well as plans to turn the SNCF into a joint-stock company, which hey saw as a first step toward privatisation despite government denials.
Macron argued that the SNCF, saddled by debts of some 47 billion euros, needs to cut costs and improve flexibility before the EU passenger rail market is opened up to competition. 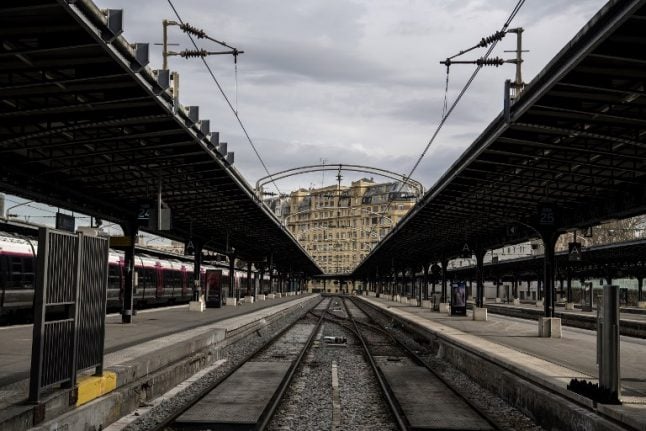 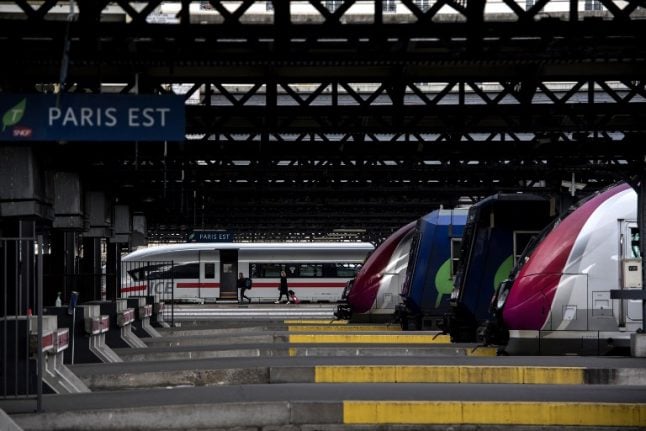 Photo: AFP
Are the strikes still going on?
Yes. The rolling two-day strikes, which began on April 3rd, are still being held by rail workers.
The latest two-day strike began on Wednesday May 23rd and there will be another on Monday May 28th and Tuesday May 29th. In other words they continue to be held for two days every five days. Unless there is a resolution to the conflict they will carry on until June 28th, which means there should be another 14 days of disruption in total until the industrial action ends.
The calendar below shows the days the strikes are scheduled to be held. What's the impact on train services like?
Train services are still disrupted but far less so than in the early days of the strikes.
On Wednesday, three out of five national high speed TGV trains, half of the regional TER train network and two out of five of the regional Intercités trains are operating. Compare that to the first day of the strike when only one in eight TGV trains were running.
And on Wednesday almost all of the Eurostar services were scheduled to run as normal – although four trains have been cancelled  and four will be on Thursday. In Paris, the Metro is operating as normal, but the some RER lines are disrupted, notably the RER B which takes passengers to the city's two airports. As usual on strike days passengers heading to Charles de Gaulle airport have to change at Gare du Nord.
Overall the strikes have been hugely disruptive but they haven't crippled the transport services. Although trains will be cancelled and you can expect delays and disruption until the strike ends, conditions are improving and a majority of trains are still operating.
And if you are planning to attend a large summer festival or sports event in France, the SNCF said it would make sure the trains would run, or failing that, that it would provide buses. Is the strike continuing to weakening then?
Yes. It's clear the impact of the strikes is weakening due in the main to a drop in the number of strikers taking part.
When it started on April 3rd, one third of all railworkers downed their tools but during the last round on May 19th, participation was down to one eighth.
One rail worker told The Local how many of his colleagues simply have to return to work because they can no longer afford to strike. He also admitted many were resigned to the strikes failing with the government showing no sign of budging in their plans to reform the rail sector.
However rail unions can still mobilise support as they did on May 14th when they dubbed the strike day a “Day without rail workers” in order to boost numbers. Their plan worked and SNCF were forced to cancel many more trains than in previous days.
But be aware, just because the number of strikers is falling, doesn't mean that there won't be disruption. French rail operator SNCF has noticed the strike has become radicalized and some union members have taken extreme action to cause disruption.
On May 14th SNCF noted 50 acts deliberate acts of vandalism and sabotage on its network since the start of the strikes with a level crossing destroyed, traffic lights disrupted and some overhead cables cut. So how do I know if my train is running are what trains I can catch?
SNCF continue to publish an updated timetable at 5pm the day before the strike. To check if your train is running, you can go to the SNCF website.

If you want to avoid travelling by train on strike days you can cancel your ticket and be eligible for a full refund, even if the ticket your bought was non-refundable. On the day of the strike, you're entitled to take any other train heading to your destination. You don't have to reserve your new train, just make sure you have the ticket for your cancelled train. However, you aren't guaranteed a seat.

On the strike days so far SNCF has been advising passengers to change their travel plans if possible and avoid going to the train stations. So if your plans are flexible and you can change your ticket for another date then that's also an option.

If your train is cancelled because of a strike, you can decide to travel later. Head to a train station or an SNCF ‘boutique' with your ticket within two months of your cancellation date.

What about compensation?
If you have a railcard, you should be entitled to some kind of compensation. Transport authorities in Paris said on Wednesday that travellers using SNCF trains will get 50% of the cost of the Navigo rail card for April and May reimbursed.
A similar discount will be applied to the young person's rail card Imagine R. If you use the TER trains on a daily basis, 50% of your June subscription will be reimbursed. Information about compensation in the Paris area and how to get it will be available on this website in June.
To woo back travellers, the SNCF is also offering cheap tickets throughout the summer and cheaper railcards. What about the negotiations between unions and the government?
On Friday May 25th, the French Prime minister Edouard Philippe is due to meet with the unions: they are going to discuss the rail reforms' draft bill – which the Senate is due to vote on in the first week of June – and the changes the unions want to make to it.
Both sides don't appear to want to back down. The results of an SNCF staff ballot on Wednesday showed that 94% of rail workers are against the reforms. But Macron has repeatedly stated that he won't back down.
How much is the strike costing?

Each strike day costs the SNCF roughly 20 million euros. In total, the disruptions could end up costing the network between 350 and 400 million euros – that's two thirds of the company's annual results, according to its CEO Guillaume Pepy.
Do the public support the strikes?

Not really. More than half of French people don't support the strikes with 58% saying they are against it, according to a recent IFOP poll. It found that 65% want the government to go all the way with reforms.
What's the strike all about?

The national rail network is heavily in debt (46.6 billion euros) which is why the French government wants to reform it.
Macron's team wants to open up the SNCF to competition in line with EU requirements which would mean putting an end to generous staff contracts which include jobs for life, automatic pay rises and early retirement. 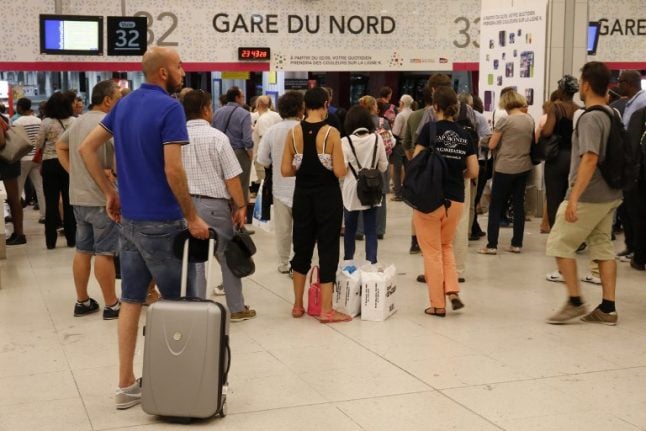 RAIL STRIKES
French rail strikes: What can I do if I’m due to travel? 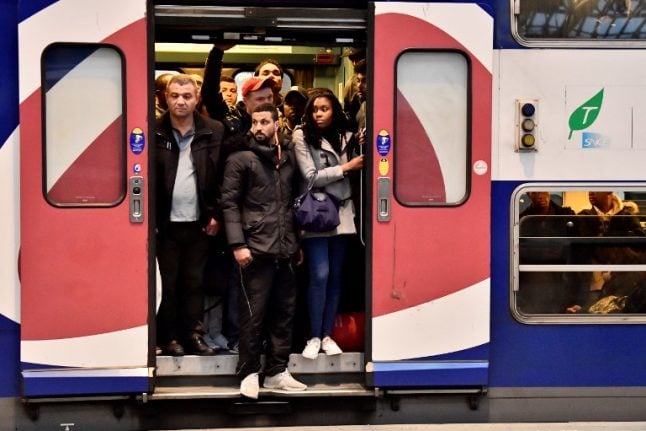