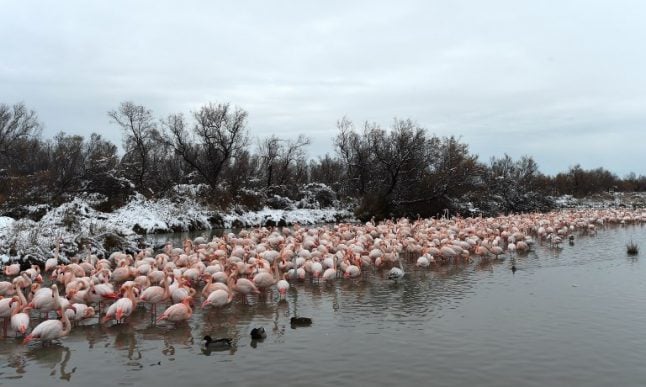 The pilot of an ultralight aircraft was scouting locations for Nicolas Vanier's film “Give Me Wings” in the Camargues region this month when he zeroed in on the only wild flock of flamingos in France.

“A flight plan had indeed been given to the pilot indicating the precise areas to avoid,” Vanier (pictured below) told AFP, adding that the operator was not directly employed by his production company.

“They wanted to have some fun by making the birds scatter — I was outraged,” he said. The France Nature Environnement association filed a complaint for damage to a protected species, saying the disruptions during the key brooding season led one of every 10 pairs to abandon their nests.

“The presence of this emblematic species… required the utmost precautions to be taken,” the association said.

“Five hundred pairs of the 4,500 in the colony definitively abandoned their egg,” it said.

Vanier, also a writer and adventurer known for films including “Wolf” and “The Last Trapper”, offered to make amends by sponsoring a flamingo flock and inviting environmental groups to help present the film and use it for educational purposes.

That apparently wasn't enough to settle the controversy, and Vanier said he would finish filming his new movie — about a scientist's passion for wild geese — in Norway.

PARTNER CONTENT
Winter getaways: the stunning Swedish region with something for everyone 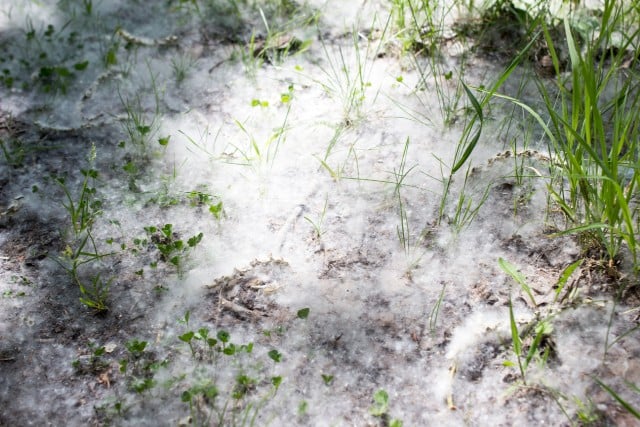 NATURE
What’s all that white fluff drifting around France? 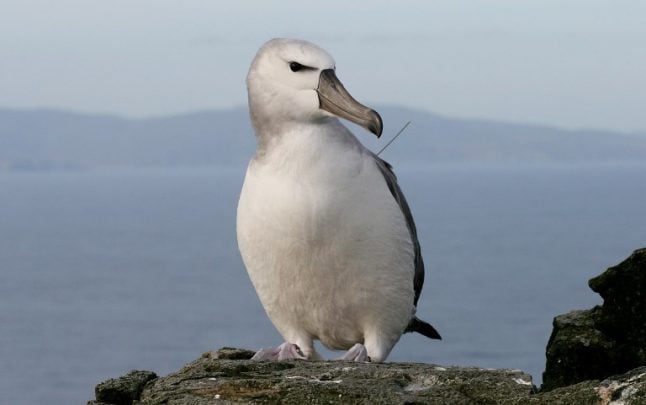 Photo: AFP
A scientific programme, designed to study the feathered giants of the air, might also help identify poaching fishing vessels, according to the Chize Biological Study Centre, a French research body which seeks to help preserve the endangered bird species.
Between November and March, 150 albatrosses, from the remote French southern Indian Ocean islands of Crozet, Kerguelen and Amsterdam, will be equiped with tiny beacons which will automatically detect radar signals put out by ships they meet at sea.
The programme known as “Ocean sentinel” and funded by the Council of Europe was first tested In South Africa early this year,
One of the main threats to the birds comes from commercial longline fishing as albatrosses seeking fish get hooked on the lines and drown, according to Henry Weimerskirch, director of research at the French centre.
The International Union for the Conservation of Nature says 18 of the 22 albatross species are threatened, some with extinction.
The beacons, weighing 70 grams (2.4 ounces) and built in cooperation with New Zealand, will be fitted to the back of the birds, thereby allowing researchers to follow them and analyse their feeding habits. But they will also pick up radar emissions as they pass over ships.
Vessels intent on illegal fishing turn off their automatic identification system (AIS) when entering off-limit fishing grounds, so cutting themselves off from automatic satellite tracking. But they still rely on low-level radar emissions for safety reasons and it is these that the airborne equipment will be able to pick up.
“Half the boats we detected (during tests) did not have their AIS switched on,” said Weimerskirch.
With an albatross picking up signals from five kilometres (3 miles) away “we can localise a boat within half an hour of contact”, and if its seeking to avoid detection pass the information on to authorities “for possible interception,” he added.
Ocean Sentinel is also expected to be tested next year in New Zealand and in the Hawaiian islands.

NATURE
French researchers use albatrosses to spy out illegal fishing 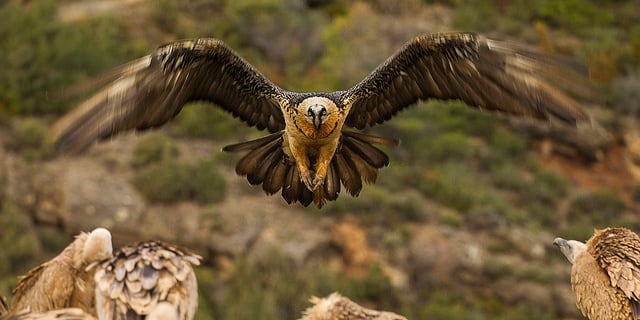