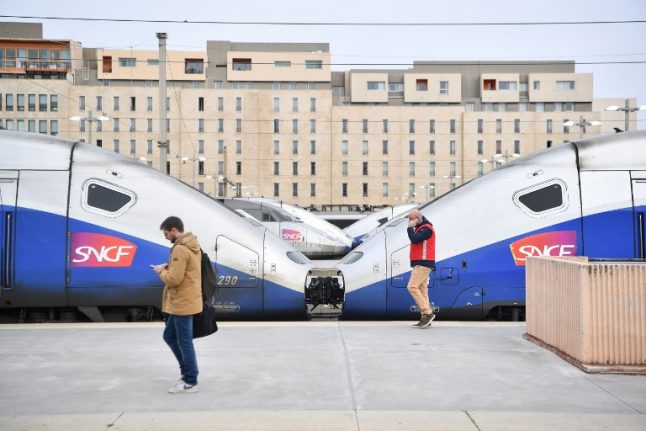 The biggest change to come in to force in France in July 2018 and indeed one of the more major reforms to driving rules in recent years, will affect all motorists in France.

From July 1st the speed limit on most secondary roads in France – two lane highways with no central reservation to be precise – will be cut from 90km/h to 80km/h.

The speed change will affect around 400,000 km of tarmac across the country – around 40 percent of the overall road network.

The measure is not popular among motorists nor bikers but the government believes it will save hundreds of lives each year.

But what about speed cameras and road signs, will they all be updated in time? And do I need to change my GPS?

And how much will it all cost?

READ ALSO: How the new speed limit change in France will affect you From July 1st travel agencies that sell package holidays must by law give you more information about what you are actually buying, as was laid down in a decree published last December.

For example the company must specifically mention the number of nights included in the package, the category of accommodation according to the rules of the destination country and the language in which all the services will be provided. Companies must also include information such as the length of time it will take to obtain a visa for the destination.

The prices of some of the cheaper brands of cigarettes will rise slightly from July 2nd. And the price of a packet of certain brands, whose price has remained at €7.50 a packet will rise to €7.70 or €7.80 in July.

The average price of a packet of cigarettes will remain at €7.90, although the cost of a packet for most brands is over €8.

The price rises are part of the French government's longstanding intention to raise the the price of a packet of cigarettes to €10 by 2020 in the hope that it will help cut the number of smokers in the country. Gas prices could go up by 6.5 percent from July 1st if the government follows the advice of France's energy regulator (CRE).

This possible rise comes as regulated gas prices are set to disappear in France after the Conseil d'Etat (State Council) ruled that regulated tariffs were contrary to European law in July 2017. The government is planning to phase them out by 2023.
Gas prices in France already jumped by two percent in June.
Transport tax
From July 1st companies based in the greater Paris region of Île-de-France with at least 11 staff members will have to pay a transport tax on their employees' salary.
This tax will be put towards financing public transport in the Paris region and will also be rolled out in the Paris suburbs of Seine-Saint-Denis and Val-de-Marne between now and 2021. Photo: AFP
Tax credits for home improvements
In France, if you make changes to your home that improve its overall energy efficiency you can benefit from an energy transition tax credit called the CITE (under certain conditions).
However from July 1st oil-fired boilers and windows and the replacement of single glazed windows are no longer eligible for the CITE tax credit.
In 2019, the CITE is going to be transformed into a bonus scheme however you can continue to benefit from the current programme for the rest of 2018.
In order to be eligible, the work must be carried out by an RGE certified craftsman or a construction company.
Important dates to note in July
Strikes
Two of the militant French rail unions have called on their members to walk off the job on July 6th and 7th, the first weekend of the sacrosanct summer holidays.
Sud-Rail and the hardline CGT, which is the most influential union among rail workers, have asked workers to walk out on the first weekend of the school summer holidays.
There will likely be other strike days later in July although unions have yet declare further dates.