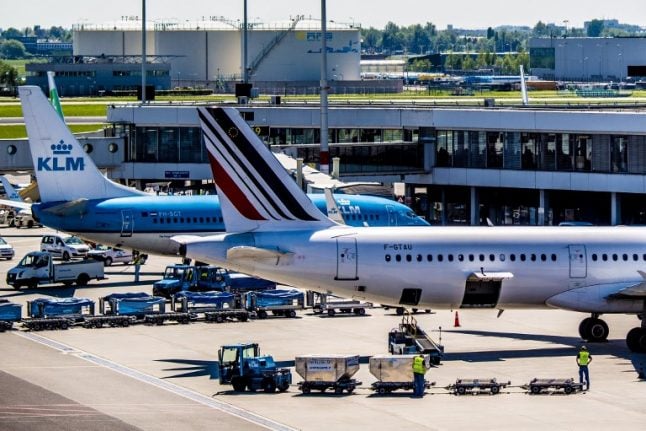 Economy Minister Bruno Le Maire said the state holdings were worth an estimated 15 billion euros ($17.6 billion) and most of the proceeds of the sales will go towards a state fund for promoting innovative technologies.

During his presidential campaign last year, Macron promised public investment of $10 billion in new disruptive technologies such as artificial intelligence and robotisation.

“We are moving from a management approach to an approach of investing in the future,” Le Maire told Les Echos newspaper in an interview published Wednesday.

Macron, a 40-year-old former investment banker, has allowed strategic assets once considered too sensitive to sell to fall into private — and foreign — hands.

The maker of France's famed high-speed trains, Alstom, is merging with Germany's Siemens company, with the latter set to emerge as the dominant shareholder.

“It is about re-thinking the role of the French state in the economy,” Le Maire added in his interview.

“The state's influence can be exerted in other ways than shareholdings,” he added, citing “increased regulation” as an alternative.

Over the last 20 years, major French firms such as France Telecom, bank Credit Lyonnais, airline Air France and motorway operators have been  progressively sold off by successive governments.

The state still has investments in the defence, nuclear and other heavy industries that the government has vowed to hold on to, seeing them as key to  the country's security and sovereignty.

Le Maire said that France would strengthen gambling laws ahead of the sale of Francaise des Jeux, which is 72-percent state owned.

The French state is the biggest shareholder in Engie, which is the world's top independent electricity producer and a leading liquefied natural gas importer.

The law authorising the privatisations is expected to come into force by early 2019.

France has not balanced a national budget since the early 1970s and it has a public debt that represents nearly 100 percent of its GDP, far above the EU target of 60 percent.