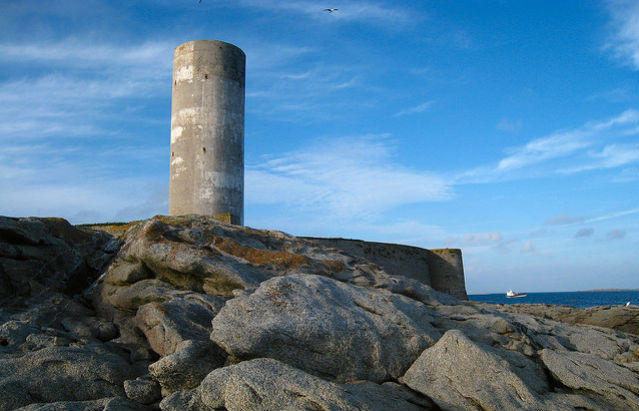 The lottery, inspired by the British national lottery's heritage fund, will take place in September and is expected to raise 15-20 million euros ($17 million-$23 million).

Eighteen imperilled sites of historic, religious, architectural and cultural importance have been earmarked for the funds.

They include the home of poet and political activist Aime Cesaire (1913-2008) on the French Caribbean island of Martinique and the Burgundy castle of Count Roger de Bussy-Rabutin (1618-1693), who was banished from the court of Louis XIV for exposing the trysts of fellow members of the nobility.

Players will be able to choose between tickets for a 13-million-euro jackpot and scratch cards with a top prize of 1.5 million euros. Macron launched the lottery while visiting with his wife Brigitte the home of Enlightenment writer and philosopher Voltaire in Ferney on the Swiss border.

Voltaire's chateau reopens to the public on Friday after a nine-million-euro facelift by the state.

Macron, who has embarked on a cost-cutting drive, told residents in Ferney he was now asking heritage lovers to gamble on conservation to avoid
increasing taxes.

A quarter of France's listed monuments are in a bad state of repair, of which around 2,000 — or five percent — are endangered, according to Culture
Minister Francoise Nyssen.

The government has earmarked 326 million euros for heritage restoration and conservation this year, up five percent on 2017. 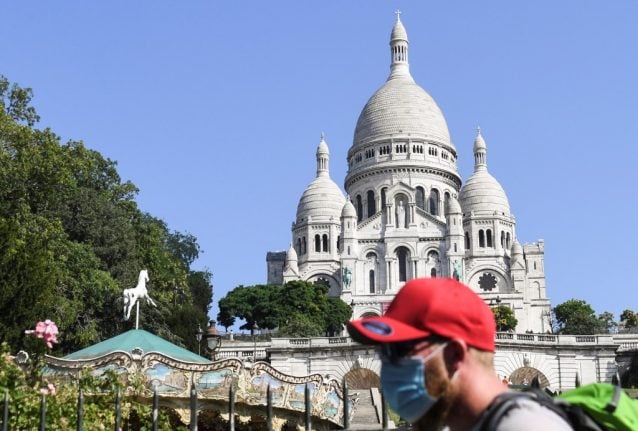 The Sacré-Cœur Basilica is one of France's most popular tourist attractions. Photo: AFP 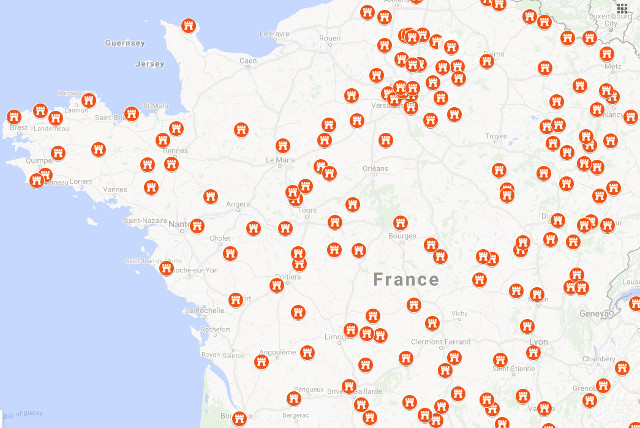 CULTURE
Map: The 250 crumbling French monuments set to be restored thanks to new lottery 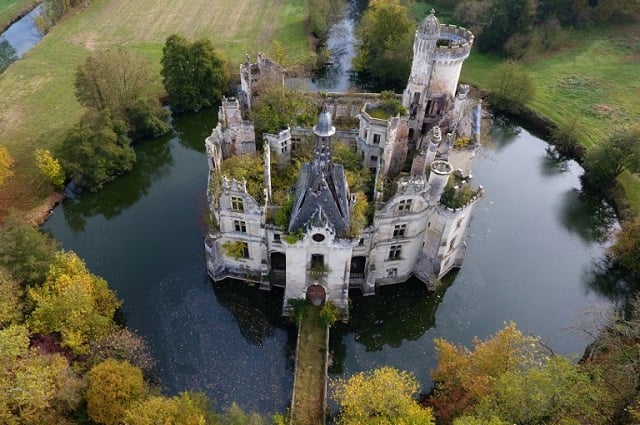 CULTURE
6,500 strangers club together to save crumbling French castle
Url copied to clipboard!