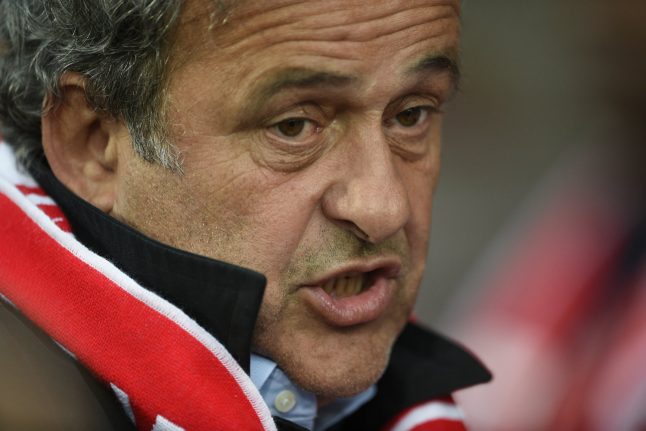 Le Monde base their report on a letter dated May 24 by Cedric Remund, a Swiss state prosecutor, and sent to Platini's lawyer, Vincent Solari.

“We confirm that this procedure will no longer pursue your client,” the prosecutor wrote to Solari.

“We can also confirm that your client will not be incriminated in the present procedure,” an extract of the letter said.

Platini was banned from any footballing activities for eight years in 2015, later reduced to four after Swiss authorities investigated a payment made by FIFA to Platini in 2011.

“It's a double affirmation, he's clearly innocent. There are insufficient charges against him,” Solari told Le Monde.

The former France and Juventus legend had his initial eight-year FIFA ban reduced by two years by judges from the European Court of Human Rights.

But although it was reduced again by two years following an appeal to the Swiss-based Court of Arbitration for Sport (CAS), the 62-year-old maintains the ruling — which prevents him from working in football until October 2019 — is unfair.