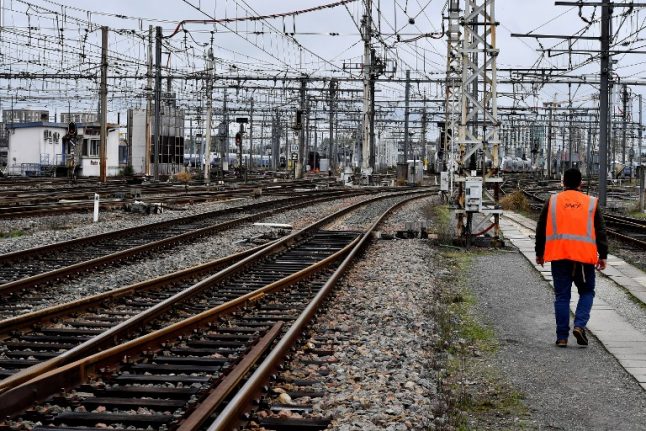 Luc Berille, the head of the UNSA union, said that the state had proposed taking on 35 billion euros (41 billion dollars) of the SNCF's 46 billion euros of debt, starting with 25 billion as soon as 2020.

“The prime minister was specific,” Berille said after talks with premier Edouard Philippe, adding that the government would increase infrastructure investment by 200 million euros a year to reach an annual total of 3.8 billion euros.

“The issue is moving forward” and “there is now dialogue”, he added.

All trade unions representing staff on the SNCF have backed the longest ever strike sequence on the network which began in early April and has seen workers stop work on two out of every five days.

Absorbing the debt has been a key demand from unions, but it looked unlikely to to break the deadlock, with the hardline CGT union saying it would continue the strikes.

Earlier this week, the results of a poll organised by unions showed that 95 percent of respondents rejected the government's proposed rail reforms, the CGT announced on Wednesday.

Philippe is holding meetings with the main rail unions on Friday and plans to make a statement around midday, before meeting with SNCF chief Guillaume Pepy in the afternoon.

Roger Dillenseger, of the UNSA's rail branch, the second-largest union at the company behind the CGT, said it would consult members about whether to continue the stoppages.

But he said that for now the union remained mobilised against the overhaul because “the official plan is the one that will emerge from the Senate,” which is scheduled to vote on the rail reform law on June 5, Dillenseger said.

“We still have major concerns” but “the negotiations are paying off,” he said.

President Emmanuel Macron has pledged extensive changes aimed at making French trains more efficient and less costly to operate ahead of the opening of the European market to passenger rail competition starting in 2020.

Unions also oppose the transformation of the SNCF into a joint-stock company whose shares would be held by the state — which they see as a first step to privatisation — and want the state to take on the bulk of its legacy debt. 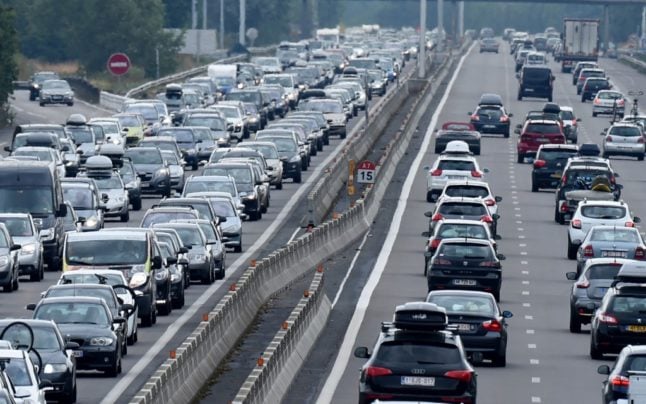