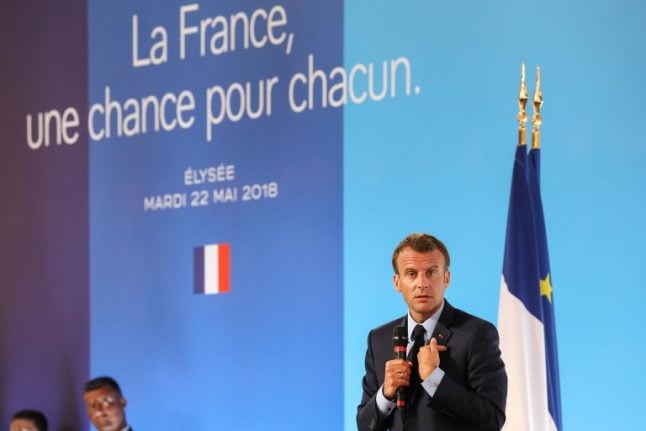 Macron on Tuesday unveiled some measures for tackling the entrenched social problems which are concentrated in many ghettoised areas of the country's towns and cities, but it wasn't the major reforms and funding boost some had hoped for.

The 40-year-old leader has faced criticism from many associations and leftist lawmakers for failing to put the problems of the poorest areas of France at the heart of his agenda since his election in May 2017.

A host of local officials from such areas, where immigrants have concentrated over decades, have warned about the problems of crime, poverty and Islamism blighting the lives of local families.

Many of the jihadists inspired by the Islamic State group that have struck France since 2015 have hailed from marginalised, often high-rise areas known as “les banlieues” where public housing is concentrated.

Here's a look at the main announcements.

The president wants to take action that goes beyond simply throwing money at the problem, so he’s therefore plans to create 15,000 internships for 14 to 15 year old high school pupils in private companies and another 15,000 by state institutions.

“Inequality starts from elementary school,” he said. “All young people must be able to find an internship.”

The president also announced that a fund for internships would be set up.

France's biggest companies will be tested in the next three years to see if they discriminate against ethnic minorities as part of government efforts to combat poverty and exclusion, Macron said on Tuesday.

Announcing his vision for tackling social problems in crime-hit urban  areas, Macron stressed that France needed to do more to tackle discrimination, which affects African-origin French people and Muslims in particular.

He said that workplace discrimination led many workers from immigrant  backgrounds to feel excluded, which undercut efforts to encourage hard work at school or university and fed grievances in deprived areas.

“We are going to expand testing to check behaviours and make sure that there is no discrimination in hiring practices,” Macron said.

A study in 2015 by a French academic on behalf of the Montaigne Institute, a think tank, found that a Muslim man was four times less likely to be called for a job interview than a Catholic counterpart.

Macron said that 40 of the companies in the SBF120 stock market index, which groups the country's largest corporations, would be tested in the next year and all of them would be scrutinised in the next three years.

He also said that France's vast state sector, which employs more than five million people, would be tested as well in the next three years. A plan to fight drug trafficking is to be finalized by July, and while the president was on the subject, he reiterated his opposition to the legalization of cannabis.

He also wants to “build a society of vigilance”, calling on all actors in the fight against violence.

Macron also wants to establish a “systematic dialogue” between mayors of small towns and police authorities to share the names of those who have been identified as radicalised and who may be considered the most at risk.

In terms of housing and development, Macron is committing to apply the “Dijon pact”, presented in April where elected officials make commitments to the inhabitants of working class neighbourhoods for their economic development, as well as the general structural improvement of these areas.

He’s also launching a “heart of the neighbourhood” initiative, intended to revitalize these areas.

In an effort for citizens to have more of a presence with their elected representatives, Macron announced the launch of the website “La France, une chance” (France, a chance). This platform is aimed at allowing citizens to “alert” public authorities on things they consider “don't work”. 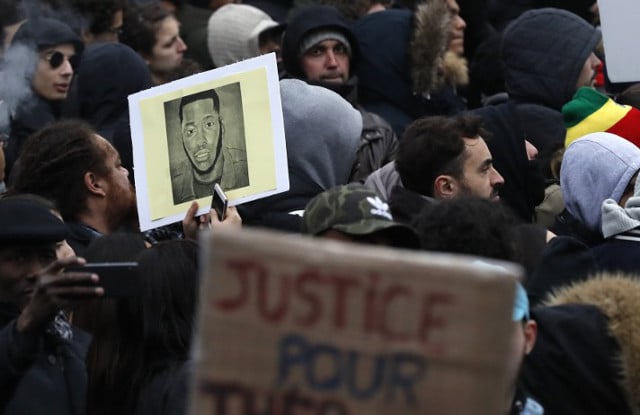 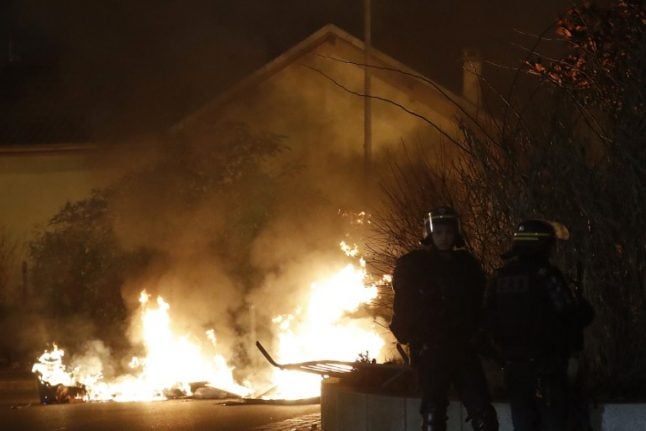 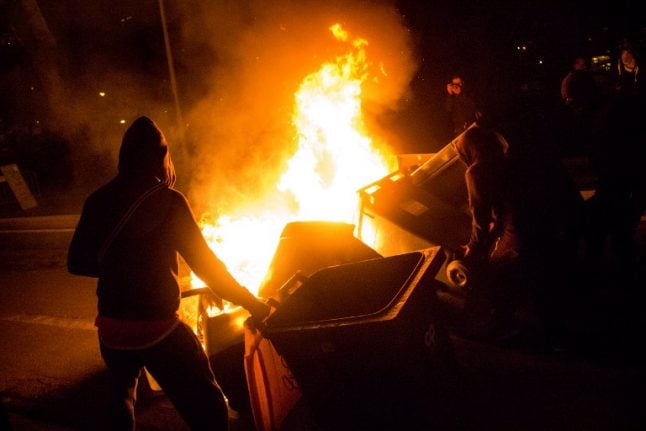