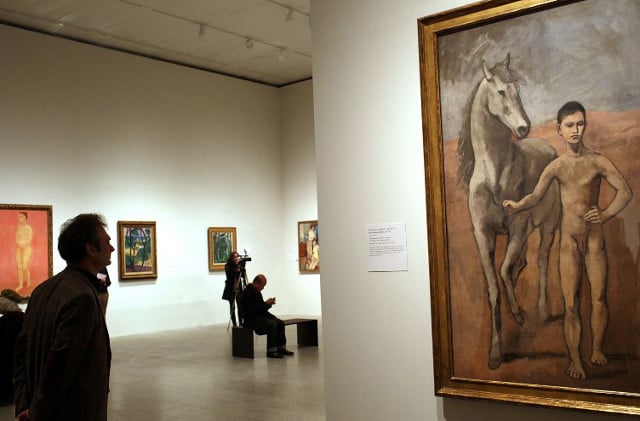 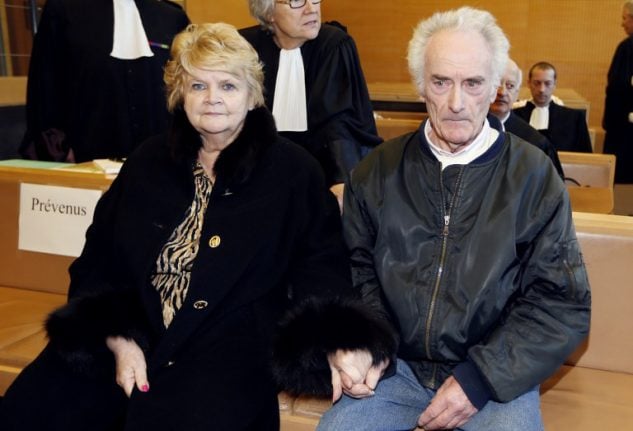 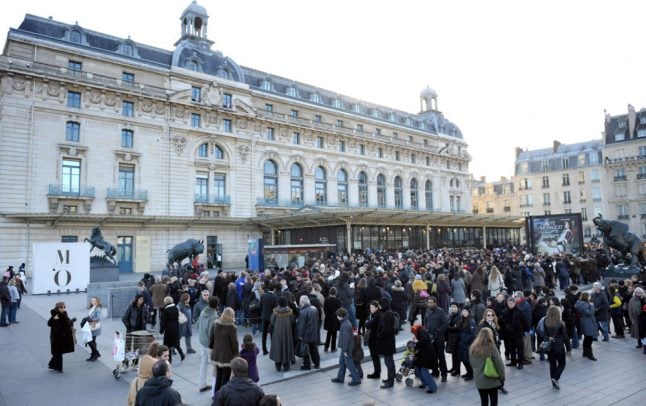 ART
Is the Musée d’Orsay a victim of its own success?
Url copied to clipboard!