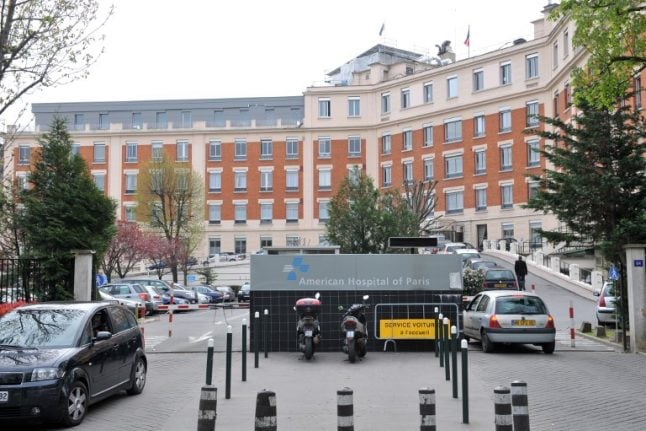 The alleged rape took place in early February during the night, when the nurse was supposed to be tending to the patient.

The woman had been admitted for several days and nights, suffering a series of illnesses including bouts of epilepsy.

She was under heavy medication and awoke to find pains in her stomach and memories of a sexual encounter.

The patient thought at first that she had been hallucinating, but a doctor confirmed that her medication did not cause hallucinations.

The woman later found a message on her phone from an unknown contact that read: “Desolé ma belle” (“Sorry, my love”), reported Le Parisien newspaper.

The number was traced back to the 49-year-old suspect, who claimed that he only sent the message to apologise “for making advances” on the woman.

However, traces of his semen were found at the scene, a source close to the case told Le Parisien.

The hospital was quick to remove the nurse from their staff, who according to reports, was convicted in 2012 of sexually assaulting someone in a vulnerable position.

“When the hospital was made aware of the extremely serious allegations against an employee and the ensuing police investigation, the accused employee was immediately suspended as a precautionary measure,” a hospital spokesperson said in a statement.

The suspect denies the rape.

The American Hospital of Paris was created in 1906 by members of the city’s American community. The establishment, which is in the north western suburbs around Paris, is a private, not-for-profit hospital that’s certified under France’s healthcare system.