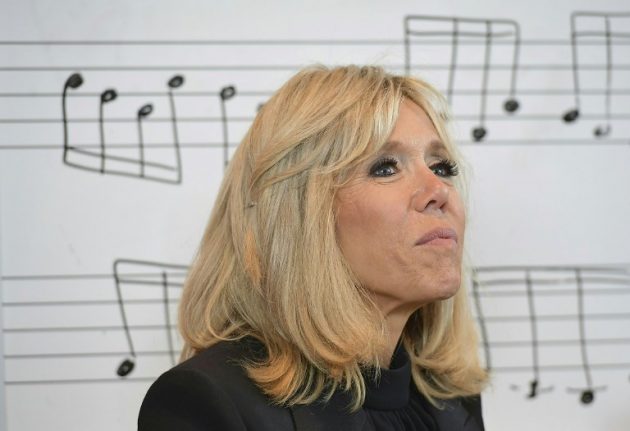 The website of the brand “Beauty and Truth” has used the face of the Brigitte Macron to encourage consumers into buying an anti-wrinkle cream.

The truth is, the 65-year-old wife of French President Emmanuel Macron has nothing to do with the cream. But that didn't stop scores of French people being conned into buying it, presumably convinced that if it works for Brigitte it will work for them too.

According to Le Parisien newspaper the online scam began with articles about the cream on fake news websites. The articles told the story of “the success of the first lady's cosmetics company” and how she used an “anti-wrinkle cream that would change the skin care industry”.

There were also adverts featuring the company's anti-wrinkle cream.

One victim of the scam said: “The article said Mrs Macron was associated with the company and that Mrs Obama and Carla Bruni were good clients. I thought it was serious.”

The victim signed up to what she thought was a €4 trial but soon realised she had signed up to a subscription that would cost her €88.

After being alerted to the scam lawyers for the first lady intervened to have the fake adverts and articles removed.

It's not the first time Brigitte Macron's name has been used in relation to a con.

The emails sought favours for people supposedly close to the first lady —  free pick-up from an airport in Morocco for someone posing as her nephew, for example, or the best table at a haute cuisine restaurant in Paris.

The scammer or scammers used the email address [email protected], pretending to be someone from her office.

Presidence.fr is the website of the Presidence art gallery in Paris, which has no connection with the official website of President Emmanuel Macron, Elysee.fr.

“An investigation is underway,” Brigitte Macron's office said after the complaint was filed in Paris.