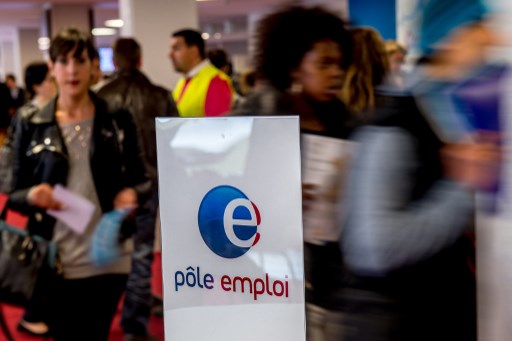 As a somewhat ironic but understandable consequence of the French economy’s resurgence under President Macron’s pro-business agenda, the country’s jobseeker agency, Pole Emploi, is under threat.

More precisely 4,000 of its 55,800 employees face the prospect of losing their jobs as a direct result of the drop in responsibilities the public body has, with unemployment falling to 8.9 in the final quarter of 2017.

According to French weekly Le Journal de Dimanche, Pole Emploi’s director general Jean Bassères announced with regret that the massive layoff could take place in the next three years unless the situation changes.

The government’s 2018 Finance Act has also weakened the position of France’s jobseeker agency by cutting €50 million from its usual annual budget.

“The fall in unemployment doesn’t mean we have less workload as there’s been a sharp rise in jobseekers combining part-time work with an allowance”.

Officials at Pole Emploi have stressed that nothing is official yet and that they will begin negotiations with the State in September 2018 in a bid to prevent the mass dismissal.

France’s economic growth is forecast to be around 2.0 percent in 2018, though some analysts expect forecasts to start rising.

A growth of 1.9 percent in 2017 was the highest level in six years, according to France’s official stats body INSEE.

Macron, a 40-year-old centrist elected in May 2017, promised a “transformation” of the economy and social system to make France an easier place to set up companies and more attractive overall for investors.